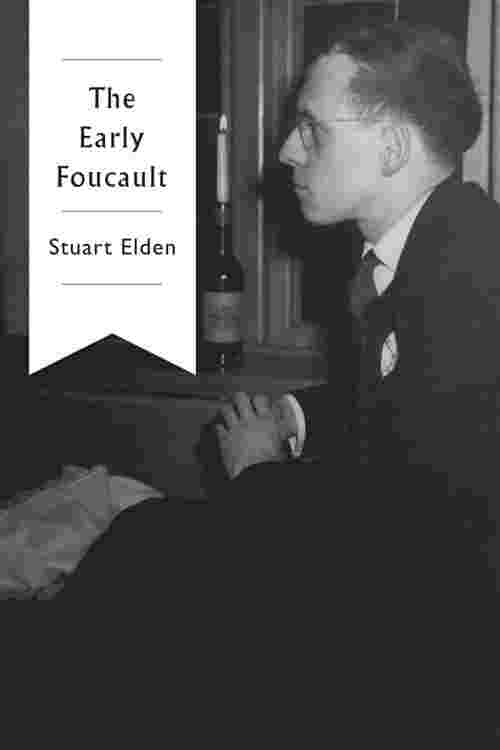 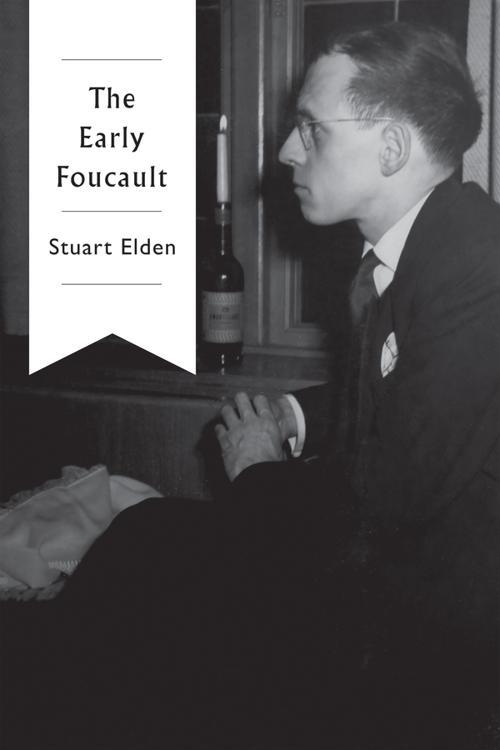 It was not until 1961 that Foucault published his first major book, History of Madness. He had already been working as an academic for a decade, teaching in Lille and Paris, writing, organizing cultural programmes and lecturing in Uppsala, Warsaw and Hamburg. Although he published little in this period, Foucault wrote much more, some of which has been preserved and only recently become available to researchers.

Drawing on archives in France, Germany, Switzerland, Sweden and the USA, this is the most detailed study yet of Foucault's early career. It recounts his debt to teachers including Louis Althusser, Jean Hyppolite, Maurice Merleau-Ponty and Jean Wahl; his diploma thesis on Hegel; and his early teaching career. It explores his initial encounters with Georges Canguilhem, Jacques Lacan, and Georges Dumézil, and analyses his sustained reading of Friedrich Nietzsche, Edmund Husserl and Martin Heidegger. Also included are detailed discussions of his translations of Ludwig Binswanger, Victor von Weizsäcker, and Immanuel Kant; his clinical work with Georges and Jacqueline Verdeaux; and his cultural work outside of France.

Investigating how Foucault came to write History of Madness, Stuart Elden shows this great thinker's deep engagement with phenomenology, anthropology and psychology. An outstanding, meticulous work of intellectual history, The Early Foucault sheds new light on the formation of a major twentieth-century figure.