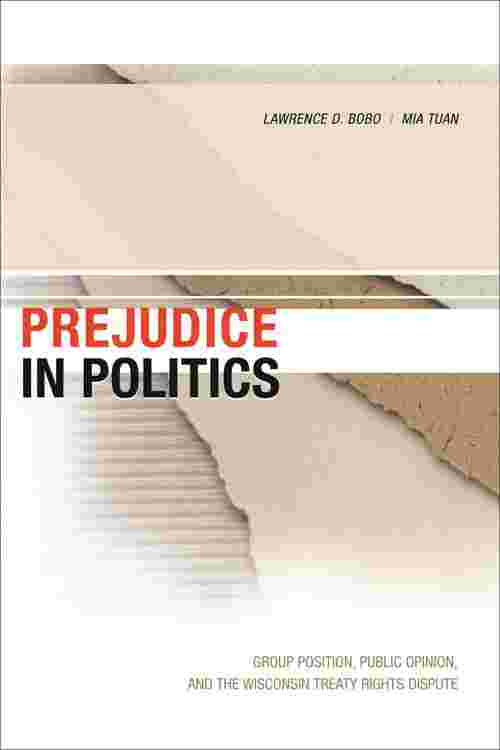 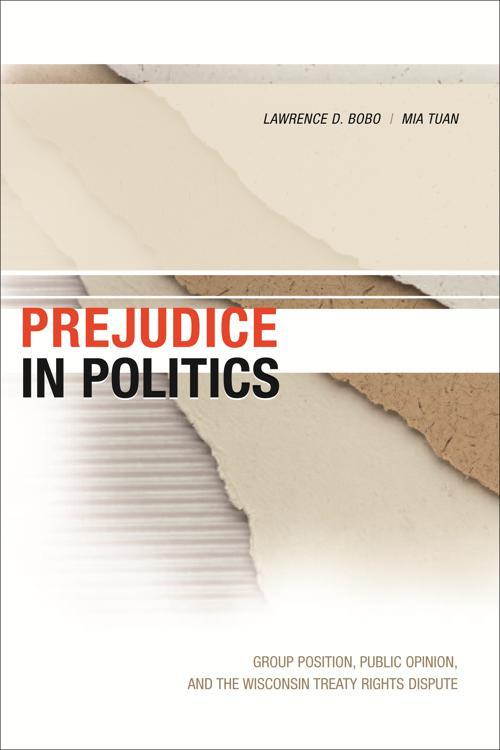 This book presents a sociological study of how and why racial prejudice against members of a minority group comes to shape what happens to important political claims and aspirations of the group. Lawrence Bobo and Mia Tuan explore a lengthy controversy surrounding the fishing, hunting, and gathering rights of the Chippewa Indians in Wisconsin. The controversy started in 1974, when two Chippewa Indians were arrested for off-reservation fishing, and persisted into the 1990s. It involved the efforts of the Chippewa to assert their traditional spearfishing rights, which met with angry, racially charged responses from whites.Bobo and Tuan develop a "group position" perspective on racial attitudes that takes account of the complex interplay of racial stereotypes and negative group feelings as well as the vested interests, collective privileges, and political threats that form the basis of racialized political disputes. They explore whether theories that explain race politics in the case of black-white relations are applicable to understanding Indian-white relations. The book uses a carefully designed survey of public opinion to explore the dynamics of prejudice and political contestation, and to further our understanding of how and why racial prejudice enters into politics in the United States.