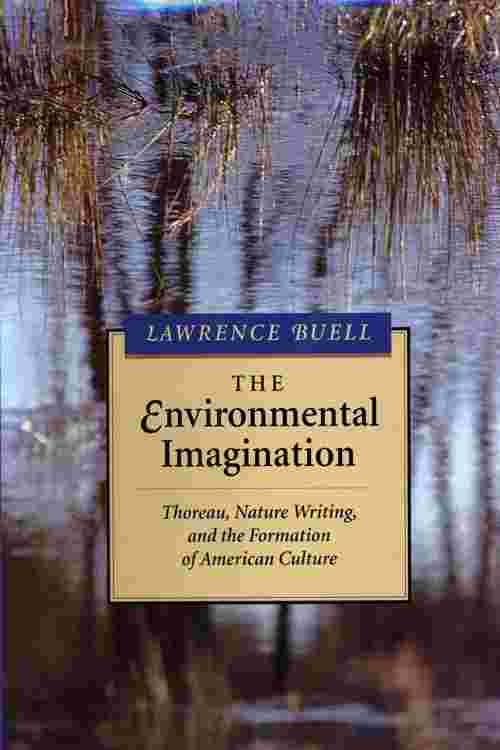 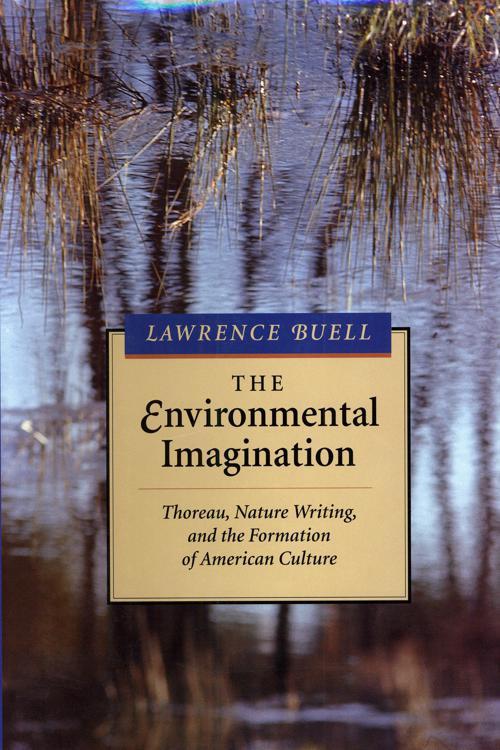 With the environmental crisis comes a crisis of the imagination, a need to find new ways to understand nature and humanity's relation to it. This is the challenge Lawrence Buell takes up in The Environmental Imagination, the most ambitious study to date of how literature represents the natural environment. With Thoreau's Walden as a touchstone, Buell gives us a far-reaching account of environmental perception, the place of nature in the history of western thought, and the consequences for literary scholarship of attempting to imagine a more "ecocentric" way of being. In doing so, he provides a major new understanding of Thoreau's achievement and, at the same time, a profound rethinking of our literary and cultural reflections on nature.The green tradition in American writing commands Buell's special attention, particularly environmental nonfiction from colonial times to the present. In works by writers from Crevecoeur to Wendell Berry, John Muir to Aldo Leopold, Rachel Carson to Leslie Silko, Mary Austin to Edward Abbey, he examines enduring environmental themes such as the dream of relinquishment, the personification of the nonhuman, an attentiveness to environmental cycles, a devotion to place, and a prophetic awareness of possible ecocatastrophe. At the center of this study we find an image of Walden as a quest for greater environmental awareness, an impetus and guide for Buell as he develops a new vision of environmental writing and seeks a new way of conceiving the relation between human imagination and environmental actuality in the age of industrialization. Intricate and challenging in its arguments, yet engagingly and elegantly written, The Environmental Imagination is a major work of scholarship, one that establishes a new basis for reading American nature writing.