📖[PDF] Banker to the Poor by Muhammad Yunus | Perlego 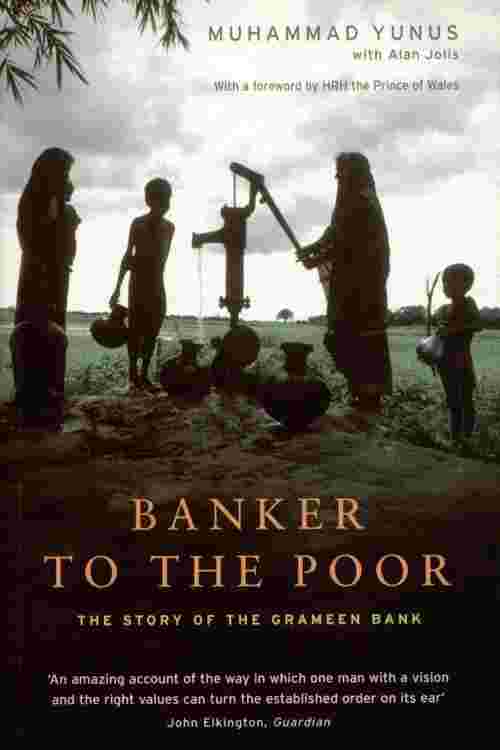 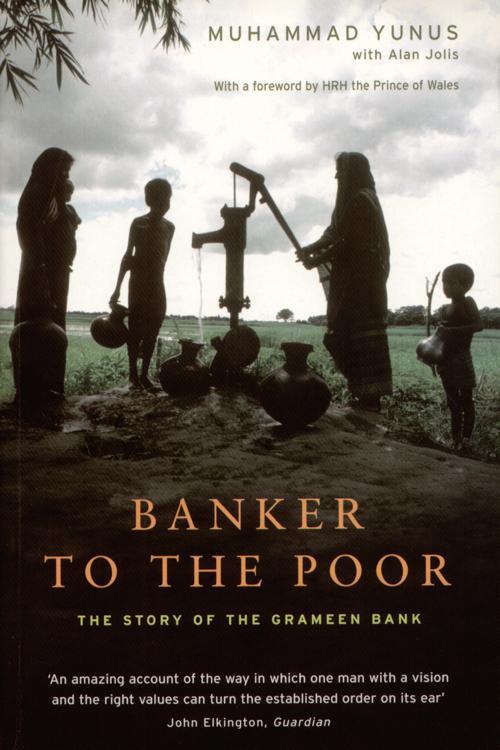 Muhammad Yunus set up the Grameen Bank in his home country of Bangladesh with a loan of just £17, to lend tiny amounts of money to the poorest of the poor - those to whom no ordinary bank would lend. Most of his customers - as they still are - were illiterate women, wanting to set up the smallest imaginable village enterprises. It was his conviction that this new system of 'micro-credit', lending even such small sums, would give such people the spark of initiative needed to pull themselves out of poverty. Today, Yunus's system of micro-credit is practised around the world in some 60 countries, including the US, Canada and France. His Grameen Bank is now a billion-pound business. It is acknowledged by world leaders and by the World Bank to be a fundamental weapon in the fight against poverty. Banker to the Poor is Yunus's enthralling story of how he did it: how the terrible famine in Bangladesh in 1974 focused his ideas on the need to enable its victims to grow more food; how he overcame the sceptics in many governments and among traditional economic thinking; and how he saw his micro-credit extended even outside the Third World into credit unions in the West. Such is the importance of his book that HRH the Prince of Wales has contributed a Foreword in which he hails 'a remarkable man [who] spoke the greatest good sense'.