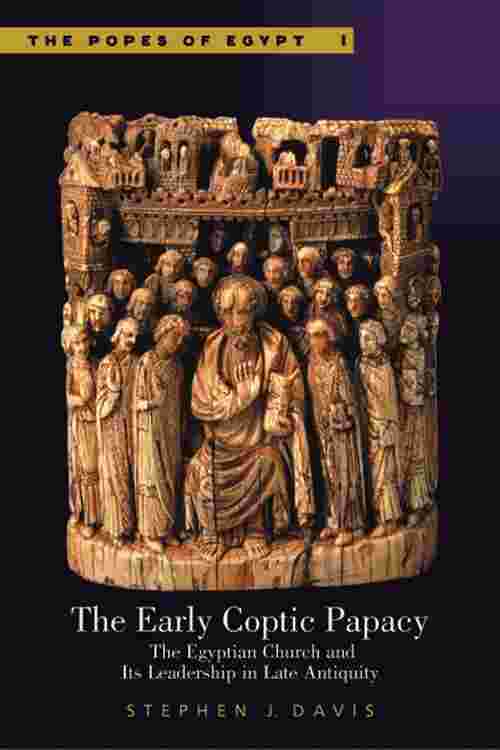 The Copts, adherents of the Egyptian Orthodox Church, today represent the largest Christian community in the Middle East, and their presiding bishops have been accorded the title of pope since the third century ad. This major new three-volume study of the popes of Egypt covers the history of the Alexandrian patriarchate from its origins to the present-day leadership of Pope Shenouda III. The first volume analyzes the development of the Egyptian papacy from its origins to the rise of Islam. How did the papal office in Egypt evolve as a social and religious institution during the first six and a half centuries ad? How do the developments in the Alexandrian patriarchate reflect larger developments in the Egyptian church as a whole—in its structures of authority and lines of communication, as well as in its social and religious practices? In addressing such questions, Stephen J. Davis examines a wide range of evidence—letters, sermons, theological treatises, and church histories, as well as art, artifacts, and archaeological remains—to discover what the patriarchs did as leaders, how their leadership was represented in public discourses, and how those representations definitively shaped Egyptian Christian identity in late antiquity.The Early Coptic Papacy is volume one of The Popes of Egypt: A History of the Coptic Church and Its Patriarchs, edited by Stephen J. Davis and Gawdat Gabra.Forthcoming: Volume 2 The Coptic Papacy in Islamic Egypt Mark N. SwansonVolume 3 The Emergence of the Modern Coptic PapacyMagdi Girgis, Michael Shelley, and Nelly van Doorn–Harder