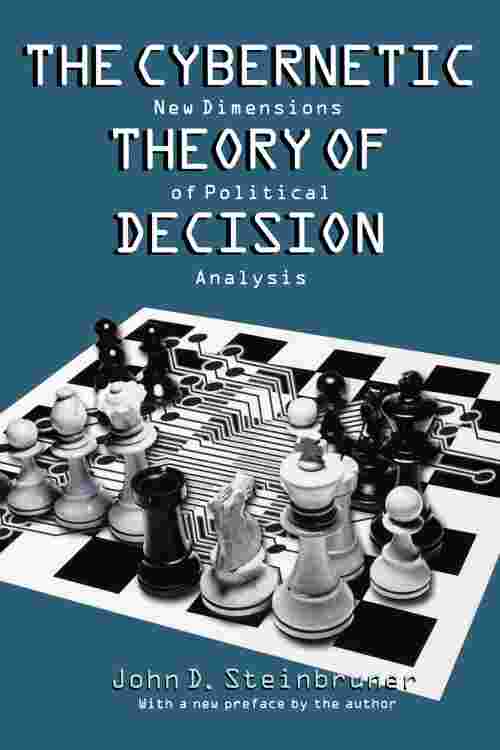 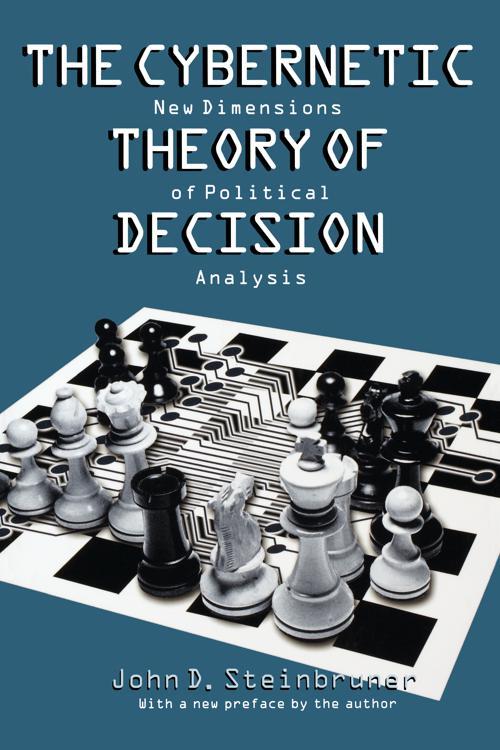 In this classic work, John Steinbruner argues that the time is ripe for exploration of a new theoretical perspective on the decision-making process in government. He suggests that the cybernetic theory of decision as developed in such diverse fields as information theory, mathematical logic, and behavioral psychology generates a systematic but non-rational analysis that seems to explain quite naturally decisions that are puzzling when viewed from the rational perspective. When combined with the basic understanding of human mental operations developed in cognitive psychology, the cybernetic theory of decision presents a striking picture of how decision makers deal with the intense uncertainty and fundamental value conflicts that arise in bureaucratic politics. To illustrate the advantages of using cybernetic theory, Steinbruner analyzes the issue of sharing nuclear weapons among the NATO allies.