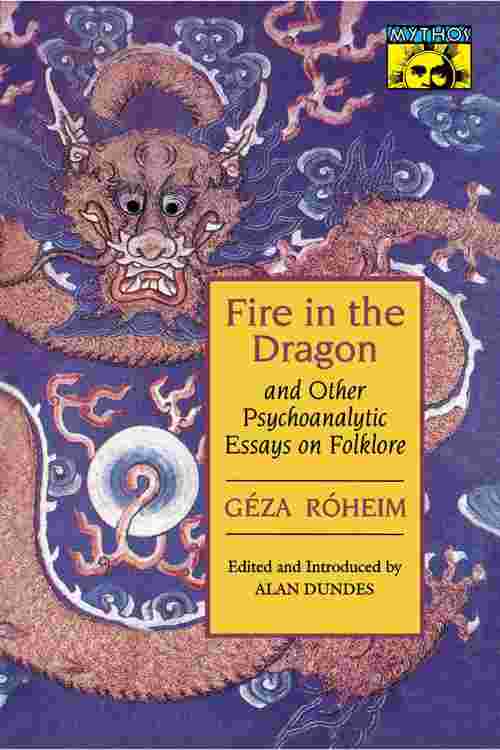 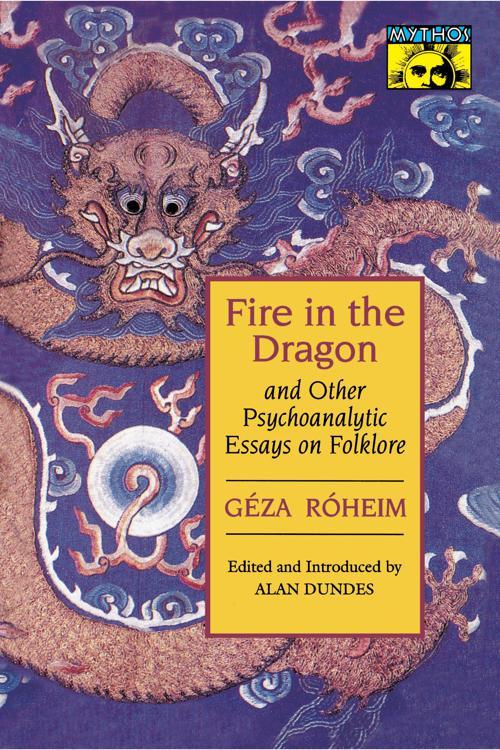 The only Freudian to have been originally trained in folklore and the first psychoanalytic anthropologist to carry out fieldwork, Gza Rcheim (1891-1953) contributed substantially to the worldwide study of cultures. Combining a global perspective with encyclopedic knowledge of ethnographic sources, this Hungarian analyst demonstrates the validity of Freudian theory in both Western and non-Western settings. These seventeen essays, written between 1922 and 1953, are among Rcheim's most significant published writings and are collected here for the first time to introduce a new generation of readers to his unique interpretations of myths, folktales, and legends.
From Australian aboriginal mythology to Native American trickster tales, from the Grimm folktale canon to Hungarian folk belief, Rcheim explores a wide range of issues, such as the relationship of dreams to folklore and the primacy of infantile conditioning in the formation of adult fantasy. An introduction by folklorist Alan Dundes describes Rcheim's career, and each essay is prefaced by a brief consideration of its intellectual and bibliographical context.