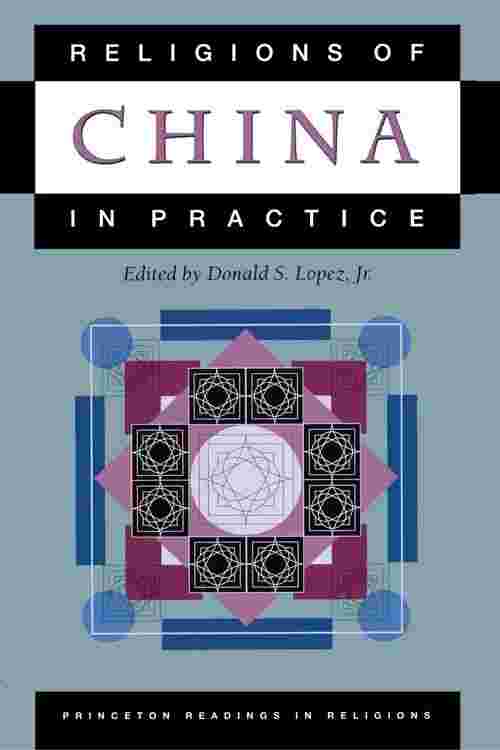 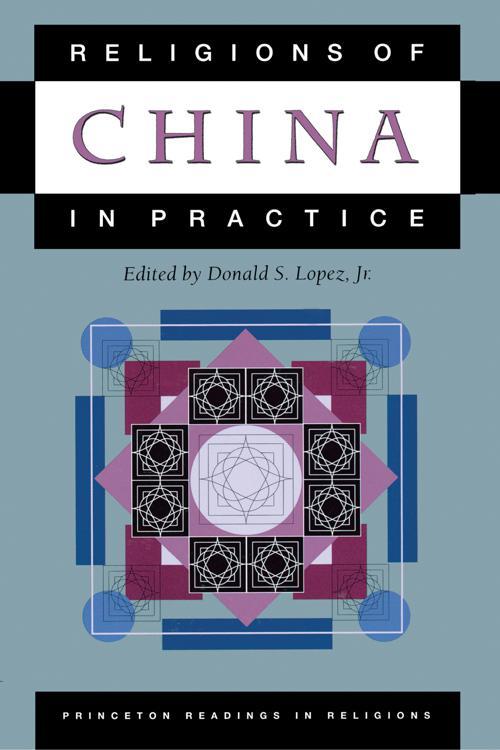 This third volume of Princeton Readings in Religions demonstrates that the "three religions" of China--Confucianism, Daoism, and Buddhism (with a fourth, folk religion, sometimes added)--are not mutually exclusive: they overlap and interact with each other in a rich variety of ways. The volume also illustrates some of the many interactions between Han culture and the cultures designated by the current government as "minorities." Selections from minority cultures here, for instance, are the folktale of Ny Dan the Manchu Shamaness and a funeral chant of the Yi nationality collected by local researchers in the early 1980s. Each of the forty unusual selections, from ancient oracle bones to stirring accounts of mystic visions, is preceded by a substantial introduction. As with the other volumes, most of the selections here have never been translated before.
Stephen Teiser provides a general introduction in which the major themes and categories of the religions of China are analyzed. The book represents an attempt to move from one conception of the "Chinese spirit" to a picture of many spirits, including a Laozi who acquires magical powers and eventually ascends to heaven in broad daylight; the white-robed Guanyin, one of the most beloved Buddhist deities in China; and the burning-mouth hungry ghost. The book concludes with a section on "earthly conduct."