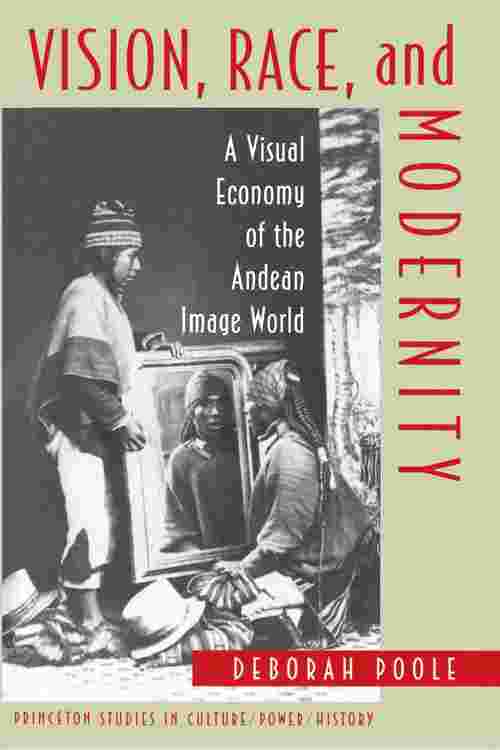 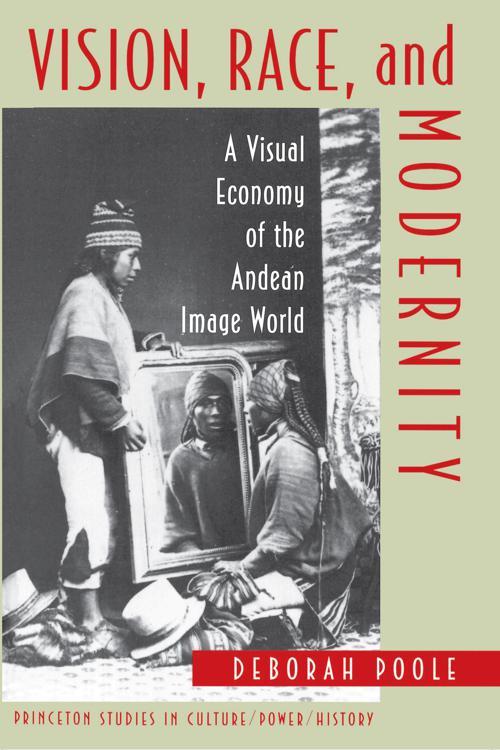 Through an intensive examination of photographs and engravings from European, Peruvian, and U.S. archives, Deborah Poole explores the role visual images and technologies have played in shaping modern understandings of race. Vision, Race, and Modernity traces the subtle shifts that occurred in European and South American depictions of Andean Indians from the late eighteenth to the early twentieth centuries, and explains how these shifts led to the modern concept of "racial difference." While Andean peoples were always thought of as different by their European describers, it was not until the early nineteenth century that European artists and scientists became interested in developing a unique visual and typological language for describing their physical features. Poole suggests that this "scientific" or "biological" discourse of race cannot be understood outside a modern visual economy. Although the book specifically documents the depictions of Andean peoples, Poole's findings apply to the entire colonized world of the nineteenth century.
Poole presents a wide range of images from operas, scientific expeditions, nationalist projects, and picturesque artists that both effectively elucidate her argument and contribute to an impressive history of photography. Vision, Race, and Modernity is a fascinating attempt to study the changing terrain of racial theory as part of a broader reorganization of vision in European society and culture.