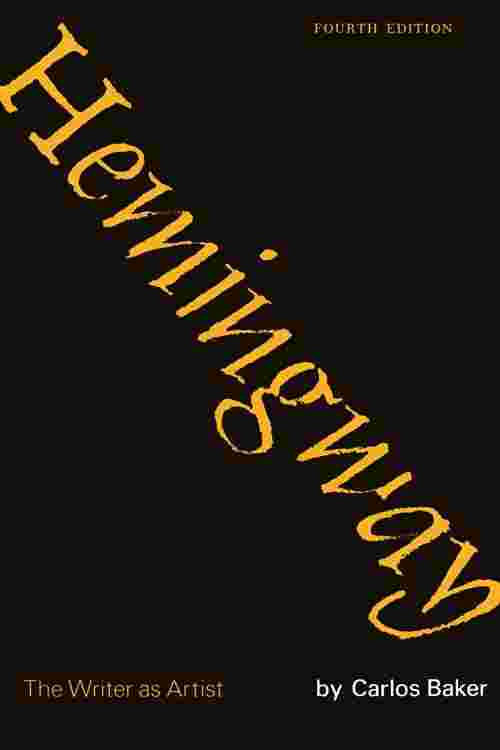 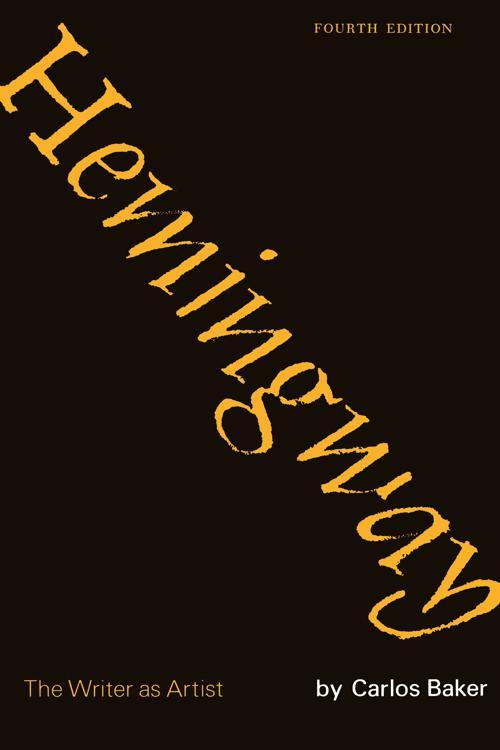 In this fourth edition of the best-known critical study of Hemingway's work Carlos Baker has completely revised the two opening chapters, which deal with the young Hemingway's career in Paris, and has incorporated material uncovered after the publication of his book Ernest Hemingway: A Life Story. Professor Baker has also written two new chapters in which he discusses Hemingway's two posthumously published books, A Movable Feast and Islands in the Stream.CONTENTS: Introduction. I. The Slopes of Montparnasse. II. The Making of Americans. III. The Way It Was. IV. The Wastelanders. V. The Mountain and the Plain. VI. The First Forty-Five Stories. VII. The Spanish Earth. VIII. The Green Hills of Africa. IX. Depression at Key West. X. The Spanish Tragedy. XI. The River and the Trees. XII. The Ancient Mariner. XIII. The Death of the Lion. XIV. Looking Backward. XV. Islands in the Stream.