📖[PDF] In Quest of the Hero by Otto Rank | Perlego 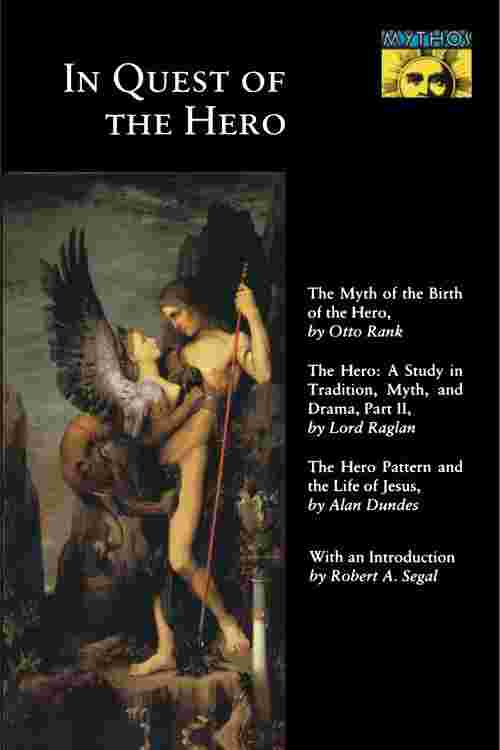 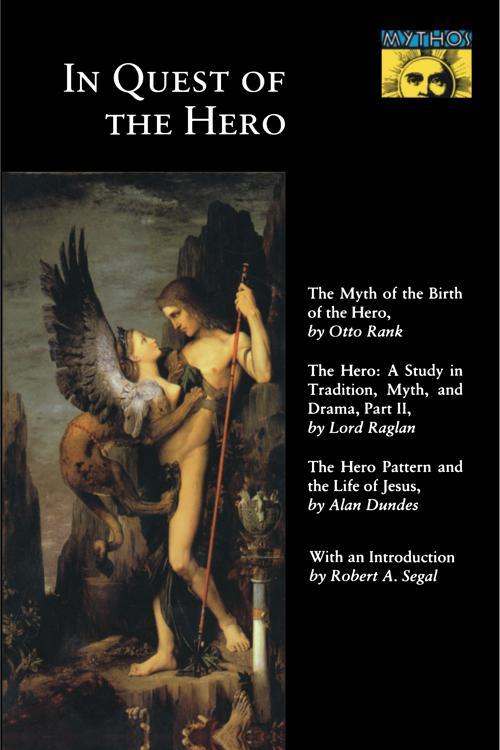 In Quest of the Hero makes available for a new generation of readers two key works on hero myths: Otto Rank's Myth of the Birth of the Hero and the central section of Lord Raglan's The Hero. Amplifying these is Alan Dundes's fascinating contemporary inquiry, "The Hero Pattern and the Life of Jesus." Examined here are the patterns found in the lore surrounding historical or legendary figures like Gilgamesh, Moses, David, Oedipus, Odysseus, Perseus, Heracles, Aeneas, Romulus, Siegfried, Lohengrin, Arthur, and Buddha.
Rank's monograph remains the classic application of Freudian theory to hero myths. In The Hero the noted English ethnologist Raglan singles out the myth-ritualist pattern in James Frazer's many-sided Golden Bough and applies that pattern to hero myths. Dundes, the eminent folklorist at the University of California at Berkeley, applies the theories of Rank, Raglan, and others to the case of Jesus. In his introduction to this selection from Rank, Raglan, and Dundes, Robert Segal, author of the major study of Joseph Campbell, charts the history of theorizing about hero myths and compares the approaches of Rank, Raglan, Dundes, and Campbell.