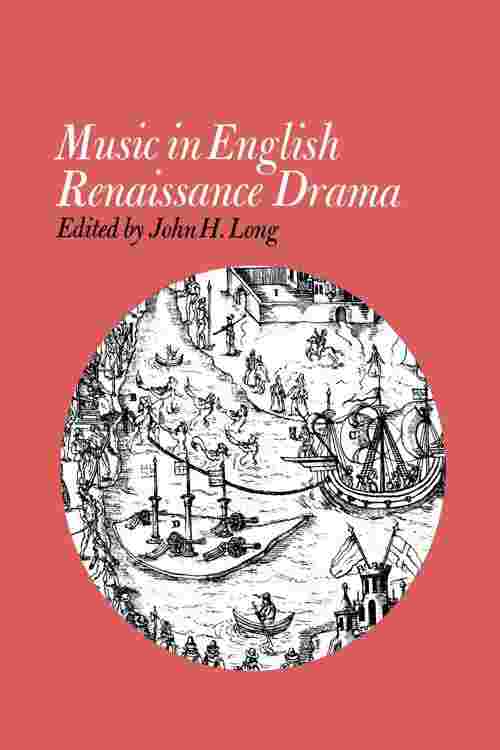 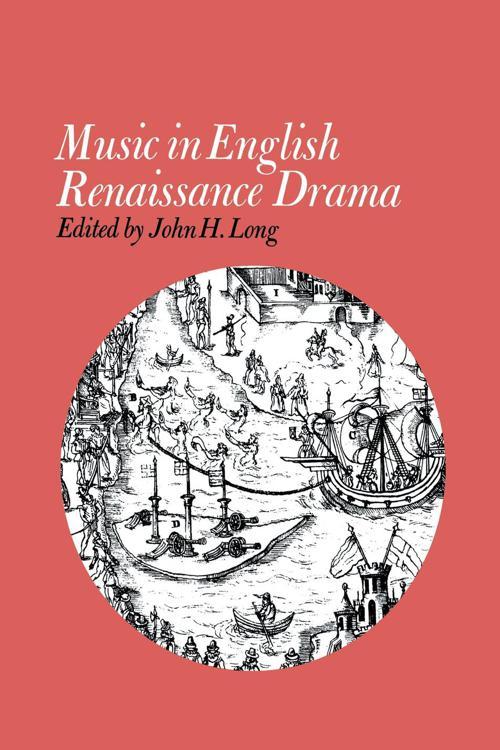 Nowhere is the richness and variety of the English Renaissance better shown than in the dramatic works of the period which combined to an unusual degree the arts of poetry, music, acting, and dance. This collection of essays by a number of distinguished scholars offers a series of views of the music of this drama -- ranging from the mystery cycles still performed in the late sixteenth century to the cavalier drama of the early seventeenth.

The essays included here are mainly concerned with the minor dramatic forms -- the mystery plays, the "entertainments, " the masques, and the works of such playwrights as Marston and Cartwright -- which reveal more extensively the blending of music and drama; and they illustrate a variety of approaches to the dramatic art. The collection as a whole demonstrates the need for an interdisciplinary consideration of this important area of study. Of especial value to musicologists is the bibliography of extant music used in dramatic works of the period.