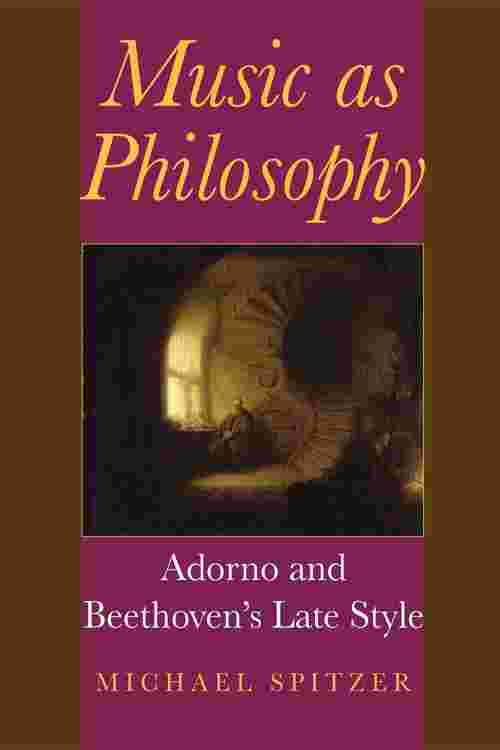 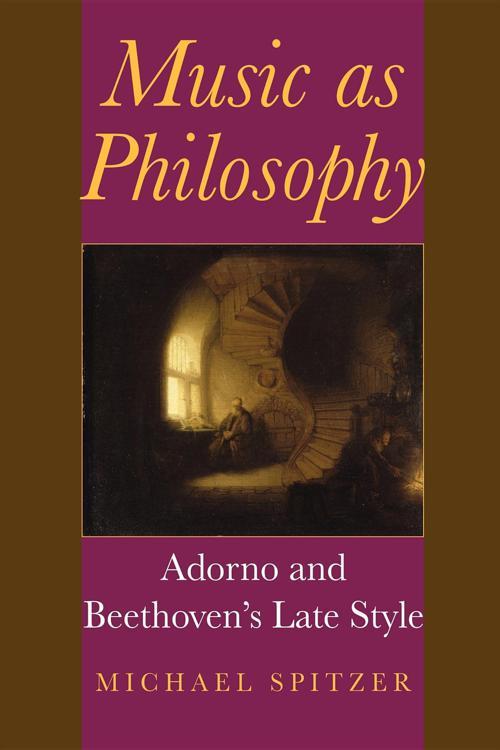 Beethoven's late style is the language of his ninth symphony, the Missa Solemnis, the last piano sonatas and string quartets, the Diabelli Variations, the Bagatelles, as well as five piano sonatas, five string quartets, and several smaller piano works. Historically, these works are seen as forging a bridge between the Classical and Romantic traditions: in terms of their musical structure, they continue to be regarded as revolutionary.

Spitzer's book examines these late works in light of the musical and philosophical writings of the German intellectual Theodor Adorno, and in so doing, attempts to reconcile the conflicting approaches of musical semiotics and critical theory. He draws from various approaches to musical, linguistic, and aesthetic meaning, relating Adorno to such writers as Derrida, Benjamin, and Habermas, as well as contemporary music theorists. Through analyses of Beethoven's use of specific musical techniques (including neo-Baroque fugues and counterpoint), Spitzer suggests that the composer's last works offer a philosophical and musical critique of the Enlightenment, and in doing so created the musical language of premodernism.