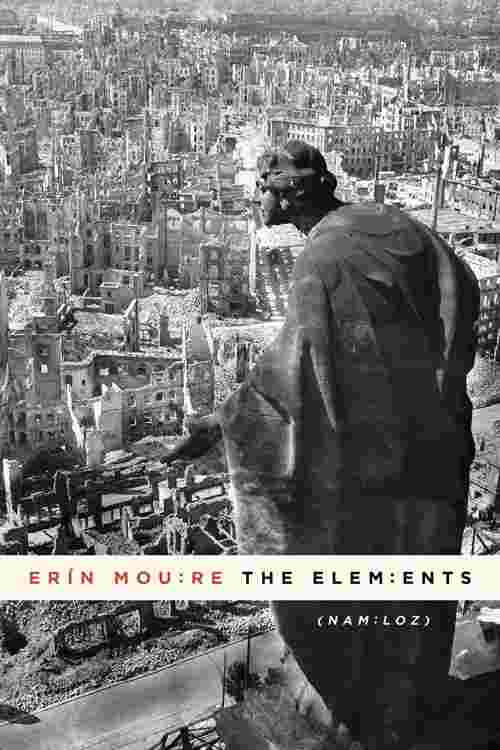 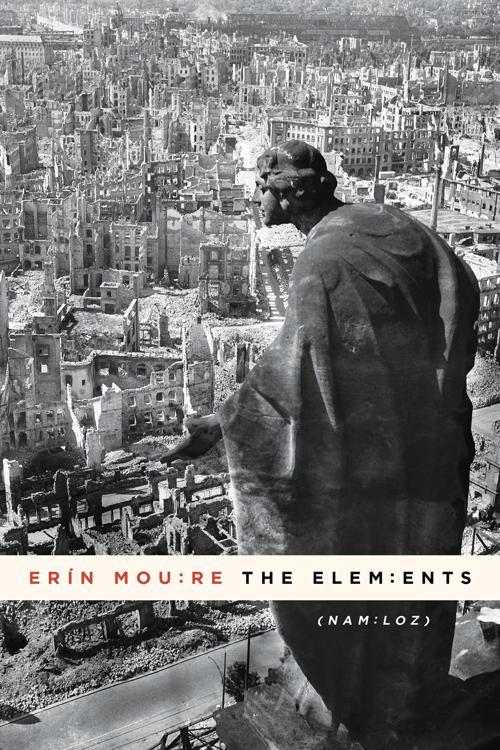 The Elements is a family book, a thinker’s biography in poetry, and a polylingual homage. Poems about and for Moure’s late father — accepting his dementia as a real way of thinking “world” and “self” in a struggle against invasive powers — are braced alongside poems invoking the struggle of Galician peasants against the invasion of the armies of Napoleon. It is a book about tenderness, and about The Good, in the face of destructions. By celebrating our ability to think and to revolt, it defends the human pull toward happiness and sovereignty, toward life, toward living. “The infinitely transmissible, ” it says, “demands this polyvalent body.”