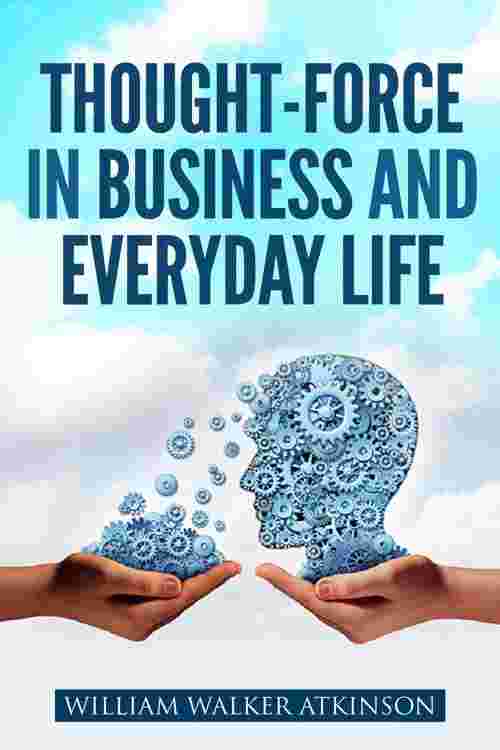 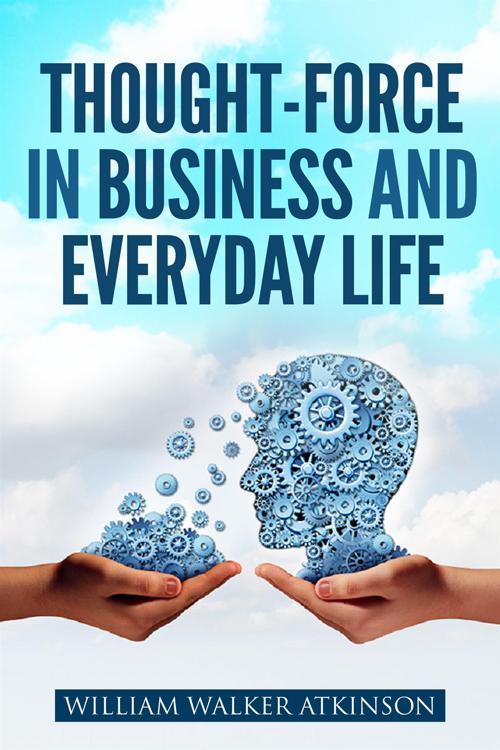 The secrets of mental dominance of those around you can be yours through this 1901 work, written by one of the most influential thinkers of the early-20th-century "New Age" philosophy of New Thought. Tap the latent powers of your potent mind with lessons and exercises on: . the subtle current of thought waves. influence through suggestion. mental vibrations conveyed by the eye. the affect of the magnetic gaze on animals. why you must avoid using your new powers to satisfy vulgar curiosity. and more. American writer WILLIAM WALKER ATKINSON (1862-1932) was editor of the popular magazine New Thought from 1901 to 1905, and editor of the journal Advanced Thought from 1916 to 1919. He authored dozens of New Thought books under numerous pseudonyms, some of which are likely still unknown today, including "Yogi Ramacharaka" and "Theron Q. Dumont."