📖[PDF] The Responsibility to Defend by Bastian Giegerich | Perlego 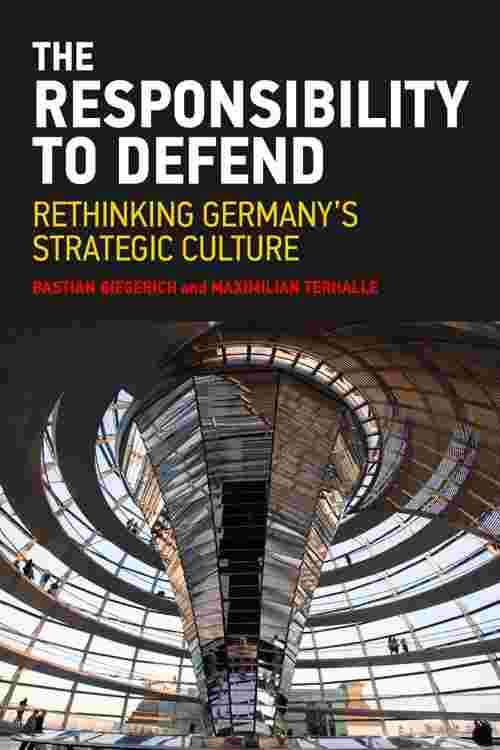 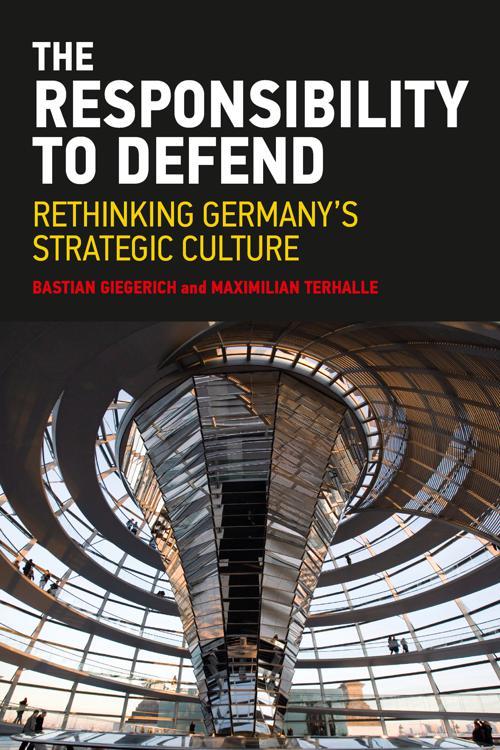 The rise or resurgence of revisionist, repressive and authoritarian powers threatens the Western, US-led international order upon which Germany's post-war security and prosperity were founded. With Washington increasingly focused on China's rise in Asia, Europe must be able to defend itself against Russia, and will depend upon German military capabilities to do so. Years of neglect and structural underfunding, however, have hollowed out Germany's armed forces. Much of the political leadership in Berlin has not yet adjusted to new realities or appreciated the urgency with which it needs to do so.

Bastian Giegerich and Maximilian Terhalle argue that Germany's current strategic culture is inadequate. It informs a security policy that fails to meet contemporary strategic challenges, thereby endangering Berlin's European allies, the Western order and Germany itself. They contend that:

The authors show why Germany should seek to foster a strategic culture that would be compatible with those of other leading Western nations and allow Germans to perceive the world through a strategic lens. In doing so, they also outline possible elements of a new security policy.