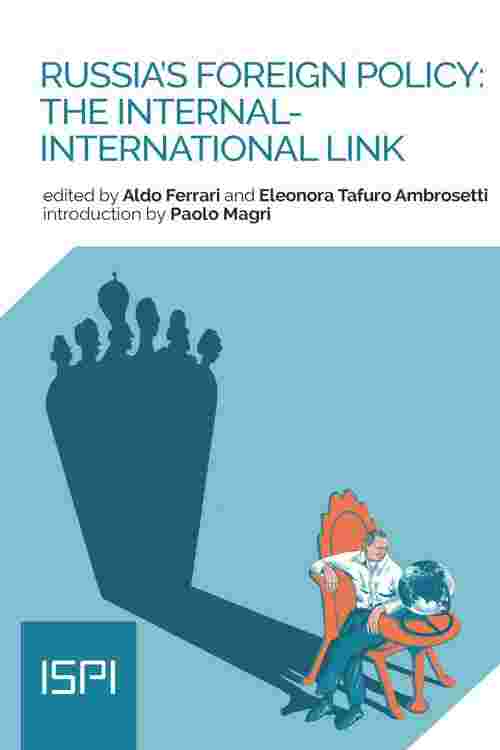 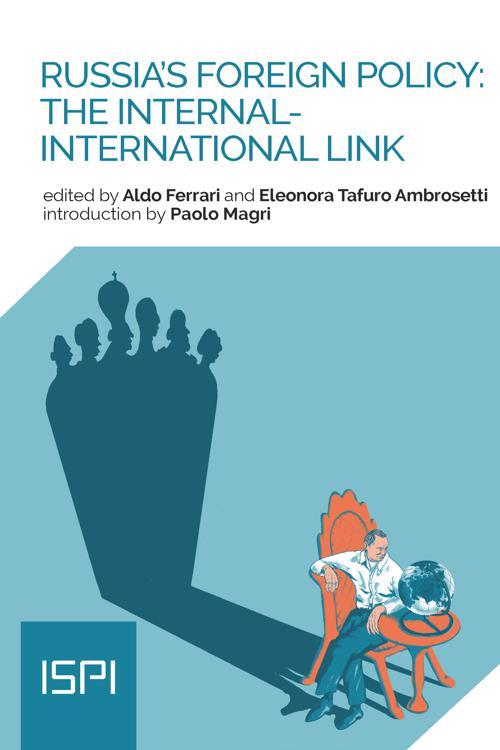 Who decides what in Moscow? The answer is not always "Vladimir Putin". However, when explaining Russia's foreign policy, the consolidation of Putin's autocratic tendencies and his apparent stability despite many economic and political challenges have contributed – at least in the West – to an excessive "Putin-centrism" and the relative neglect of other agents of domestic politics. As a result, many facets of the country's foreign policy decisions are misunderstood or shrouded under a thin veil of vagueness and secrecy.This Report attempts to fill this gap, exploring the evolving distribution of political and economic power under the surface of Putin's leadership to assess the influence of different "lobbies" on Russia's foreign policy. All of the contributions in the volume underline the complexity of Russia's decision-making process beneath the surface of a monolithic and increasingly personalistic government.