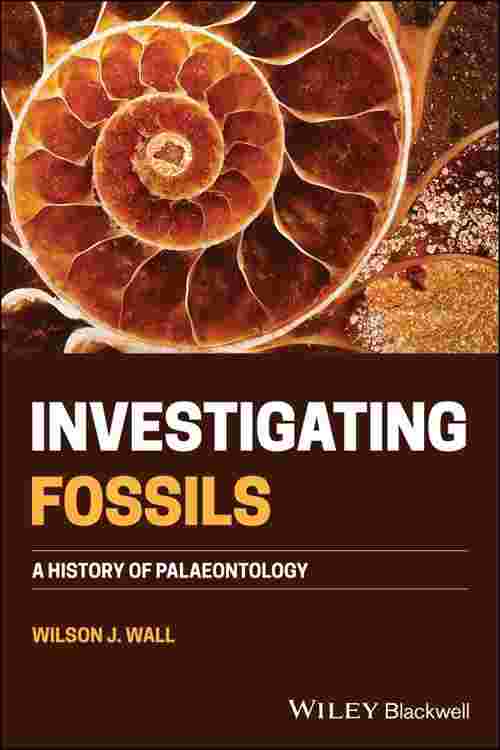 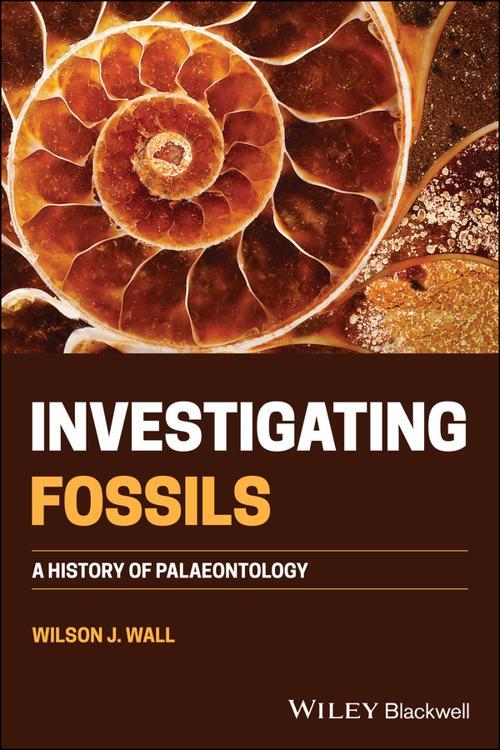 INVESTIGATING FOSSILS
A HISTORY OF PALAEONTOLOGY

Investigating Fossils – A History of Palaeontology is a concise and accessible look at changing attitudes to palaeontology in general, and fossils in particular. From the existential and philosophical debates arising from fossils – such as their implications for the age of the Earth – to their role as markers in Darwin's theory of evolution, fossils have been the centre of highly charged debate for over two centuries.

This book, which is aimed at anyone with an interest in the history and philosophy of science, not only describes the process of fossil formation and the history of the discovery of fossils. It goes further, and highlights the continuing importance of fossils to our ever-developing understanding of where the planet and its myriad species have come from.

Painting a vivid, lively portrait of the history and development of palaeontology, Investigating Fossils is a fascinating and informative tour of the recent history – and possible future – of the science of fossils.