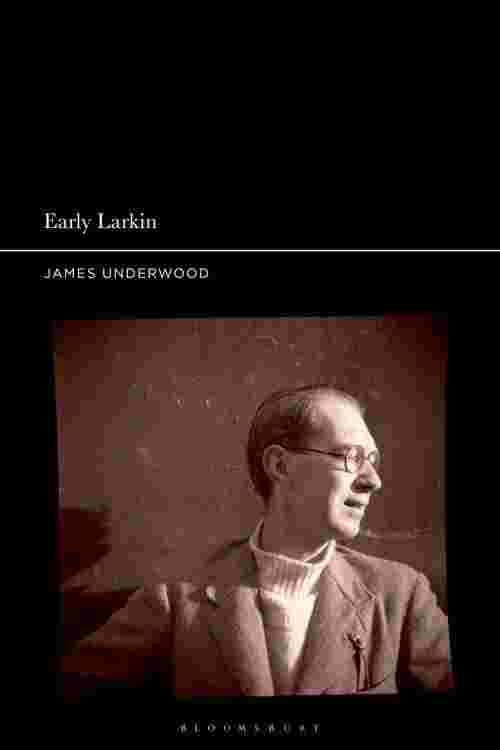 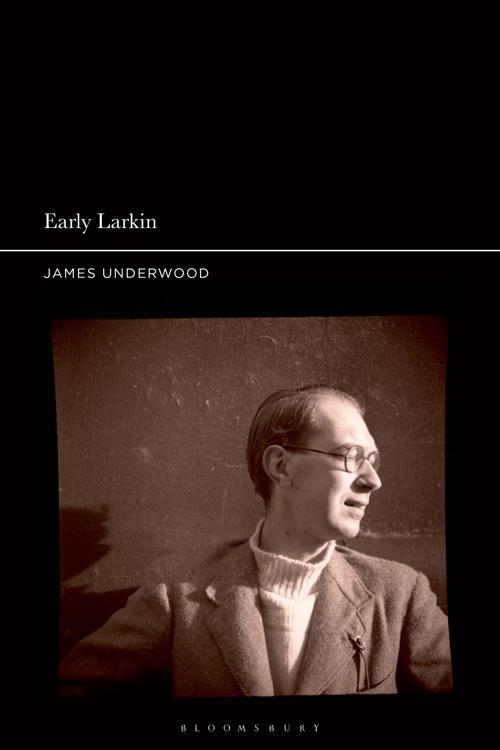 Beginning with Philip Larkin's earliest literary efforts and his remarkable correspondence with Jim Sutton, this book traces the writer's development from the 1930s through to The Less Deceived, his first poetic masterpiece.
Drawing on the poetry, novels, short fictions, essays and letters, Underwood presents a new and surprising narrative of Larkin's literary development. Whilst many critics have described Larkin's early career as a false start, overcome by swapping Yeats's example for Hardy's, Underwood emphasises the influence of Brunette Coleman, the female heteronym Larkin invented in 1943.
Based on extensive archival research, and covering the full range of Larkin's published and unpublished early writings, this book radically re-thinks Larkin's literary breakthrough. It shows it to be the result of Larkin's burgeoning interest in everything outside himself – itself the consequence of his curious Brunette Coleman experiment.