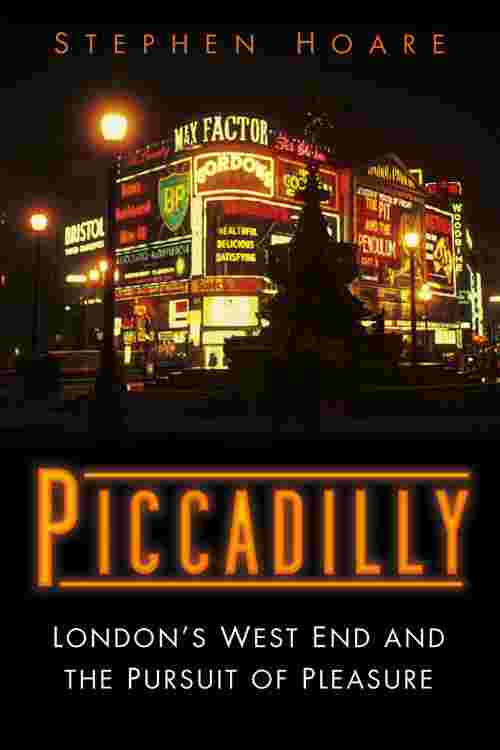 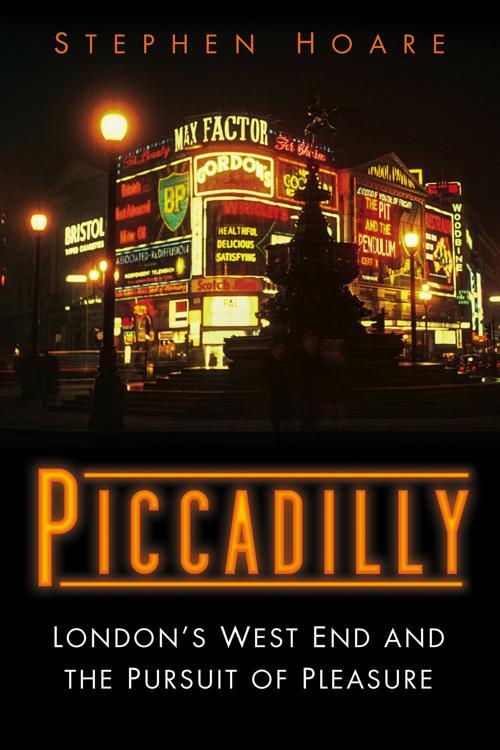 From the seventeenth century, when Piccadilly took its name from a 'Pickadill' or lace collar, this street was seen as a fashionable fringe of London. The pleasant countryside and rural charms of Mayfair encouraged aristocrats to build a series of magnificent palaces there, and Piccadilly became famous for its bustling coaching inns, its booksellers, its shops and restaurants. At the junction of five major roads, and separating high-end Mayfair from its more insalubrious neighbour Soho, Piccadilly Circus was known as the 'Hub of Empire', and a bustling nightlife flocked to its theatres, music halls and clubs. London historian Stephen Hoare explores how and why Piccadilly has always been a haunt for those seeking entertainment, from its aristocratic origins right through to its more hedonistic days, when the Bright Young Things and then Second World War servicemen rubbed shoulders with royalty, film stars, gangsters, pimps and prostitutes. Today, Piccadilly's traditional institutions, such as Hatchards, Fortnum and Mason and the Ritz, sit alongside sushi bars, Viennese coffee shops and fashionable jewellers and boutiques, but the neon lights continue to attract pleasure seekers from across the globe.