📖[PDF] England From a Side-Saddle by Derek Taylor | Perlego 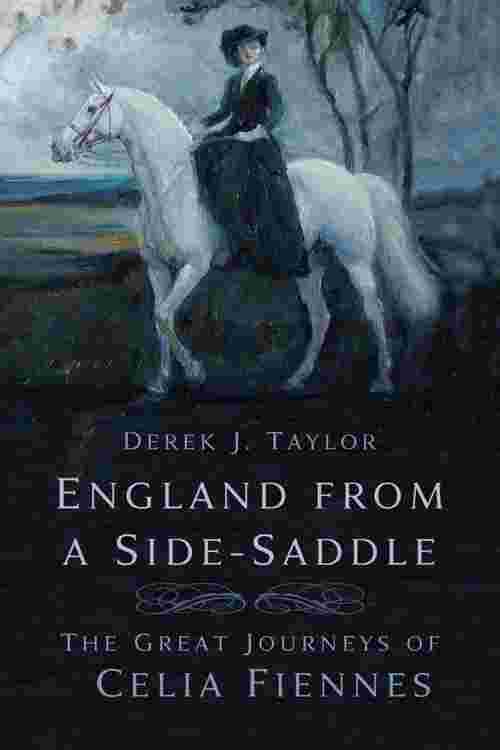 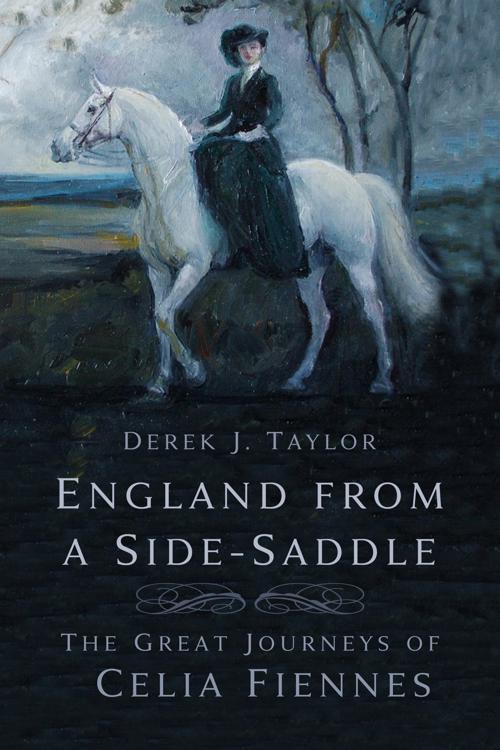 In 1697, a 34-year-old woman mounted her horse and set off on a 3, 000-mile journey which over two summers would take her to every county in England. Her name was Celia Fiennes. It was a time when women didn't do such things, as it could be gruelling, unhealthy and dangerous. As she herself discovered, most roads were unsigned, marshy tracks; lodgings could be filthy and lice-ridden; and highwaymen waited in woods for the unwary. She kept a detailed diary about the places she saw and the people she met, and what she tells us is significant. The Industrial Revolution would soon change England forever. And yet this remarkable woman and her story have, until now, been largely neglected. In England From a Side-saddle, historian and journalist Derek Taylor seeks to put that right. As he follows the route Celia Fiennes took, we see through her eyes an England of 320 years ago, and learn of the courage, determination and curiosity of one woman who was centuries ahead of her time.