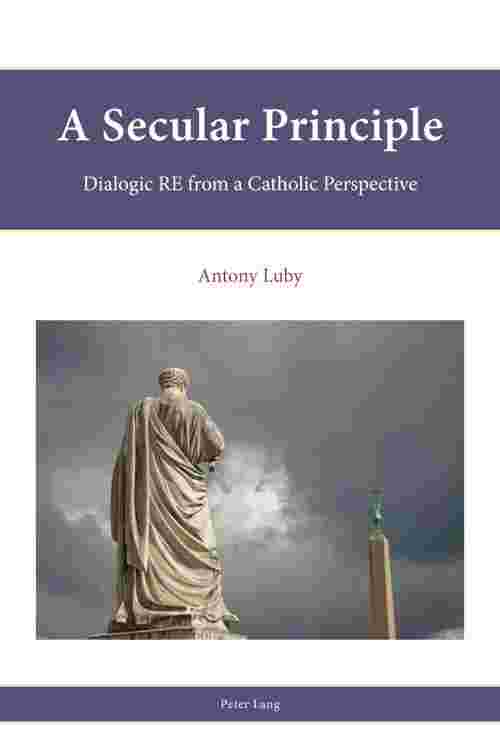 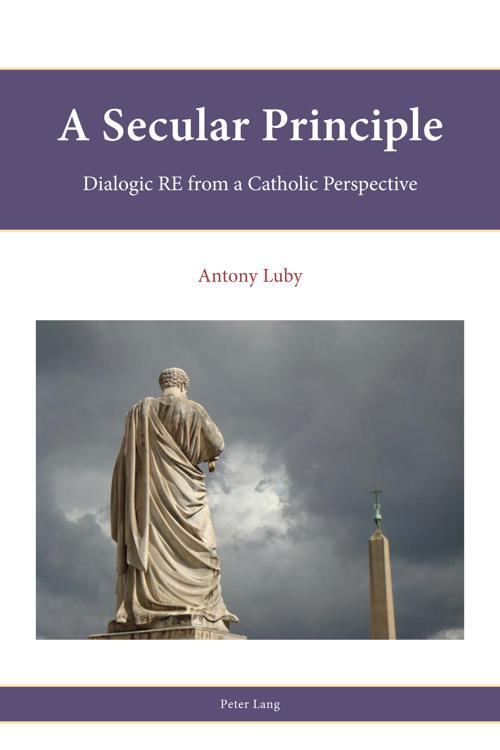 The Catholic Church has recently issued a call for «educating to fraternal humanism» – most notably through the encyclical letter of Pope Francis, Fratelli Tutti. Fraternal humanism envisions a pluralist society in which all voices are to be heard and this contrasts with previously held positions of outright rejection of pluralist societies (Augustinian Thomism) or Christianisation of such societies (Whig Thomism). This book proposes an alternative, Dominican Thomist vision of a procedurally secular society that comprises three realms, namely sacred, secular and profane. Such a Dominican Thomist enterprise is founded upon human reasoning whereby Catholic and liberal thinkers collaborate to build this society of three realms in which a fortified secular realm operates as a porous buffer against the sacred and profane realms. In such a society, the public sphere is pluralist and open to all voices. Derived from experience and classroom research into dialogic RE interventions; a socially productive pedagogy is advocated as a starting point for the development of a procedurally secular society. In particular, it identifies a common ground pathway that supports both critical RE from liberal education and critical faith pedagogy from the Catholic tradition.