📖[PDF] The Shadow of the Mine by Huw Beynon | Perlego 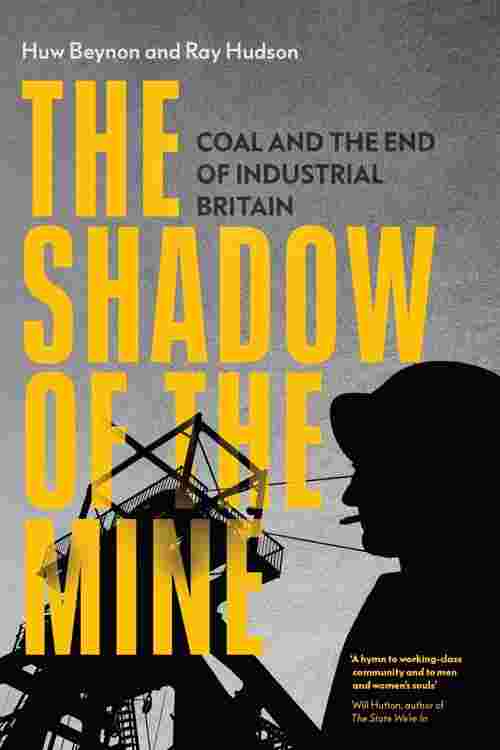 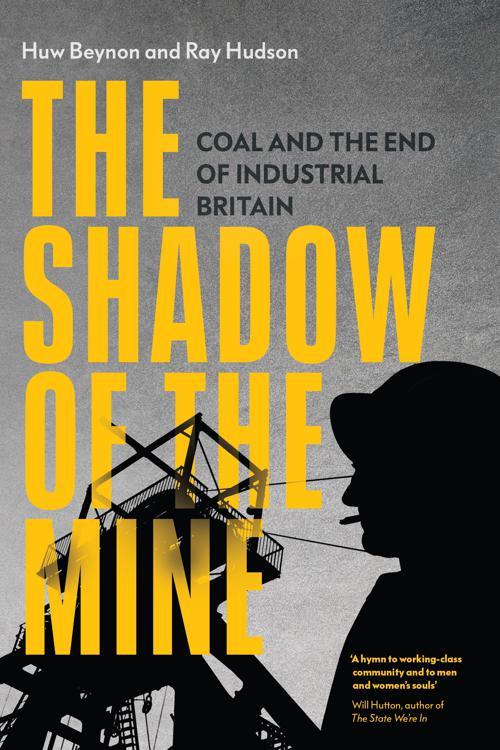 No one personified the age of industry more than the miners. The Shadow of the Mine tells the story of King Coal in its heyday – and what happened to mining communities after the last pits closed.Coal was central to the British economy, powering its factories and railways. It carried political weight, too. In the eighties the miners risked everything in a year-long strike against Thatcher's shutdowns. Defeat foretold the death of their industry. Tens of thousands were cast onto the labour market with a minimum amount of advice and support.Yet British politics all of a sudden revolves around the coalfield constituencies that lent their votes to Boris Johnson's Conservatives in 2019. Even in the Welsh Valleys, where the 'red wall' still stands, support for the Labour Party has halved in a generation. Huw Beynon and Ray Hudson draw on decades of research to chronicle these momentous changes through the words of the people who lived through them.