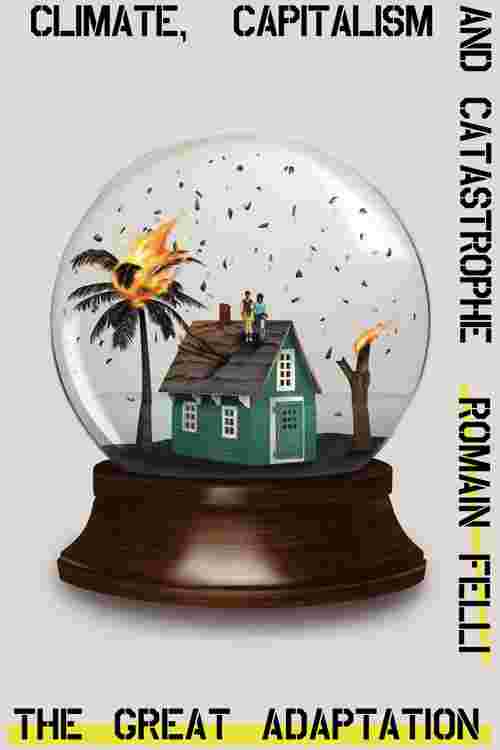 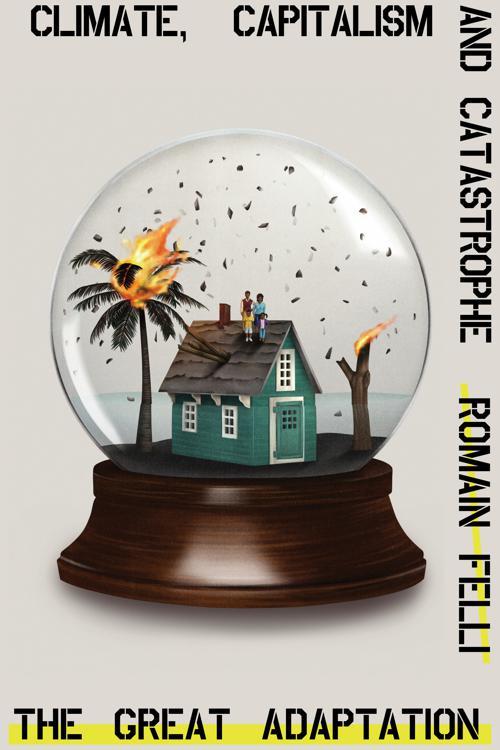 The Great Adaptation tells the story of how scientists, governments and corporations have tried to deal with the challenge that climate change poses to capitalism by promoting adaptation to the consequences of climate change, rather than combating its causes. From the 1970s neoliberal economists and ideologues have used climate change as an argument for creating more "flexibility" in society, that is for promoting more market-based solutions to environmental and social questions. The book unveils the political economy of this potent movement, whereby some powerful actors are thriving in the face of dangerous climate change and may even make a profit out of it