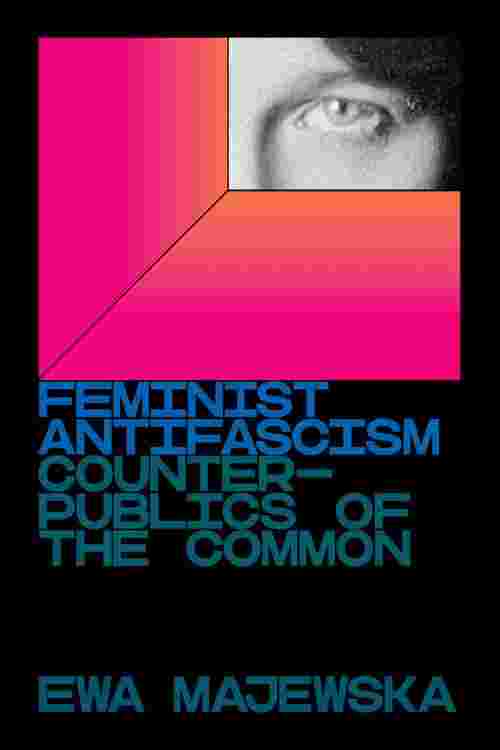 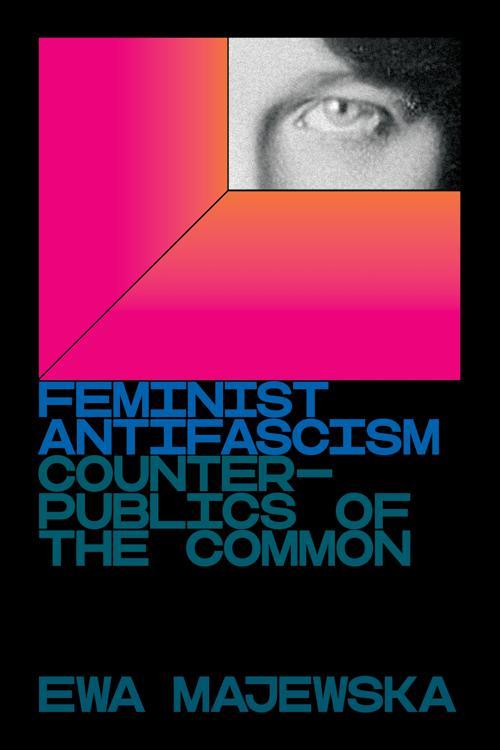 In this exciting, innovative work, Polish feminist philosopher Ewa Majewska maps the creation of feminist counterpublics around the world—spaces of protest and ideas, community and common struggle, that can challenge the emergence of fascist states as well as Western democratic "public spheres" populated by atomized, individual subjects.Drawing from Eastern Europe and the Global South, Majewska describes the mass labor movement of Poland's Solidarnosc in 1980 and contemporary feminist movements across Poland and South America, arguing that it is outside of the West that we can see the most promising left futures. Majewska argues for the creation of a feminist public—a politics and a world held in common—and outlines the tactics this political goal demands, arguing for a feminist political theory that does not reproduce the same forms of domination it seeks to overcome.