📖[PDF] What I Don't Know about Death by C.W. Huntington | Perlego 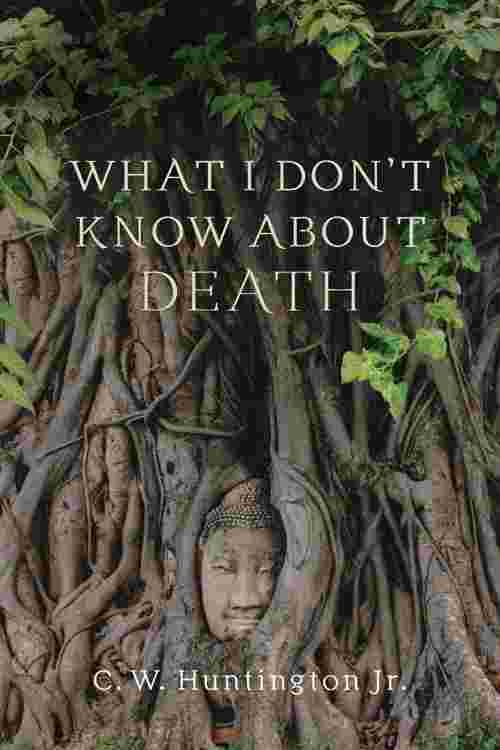 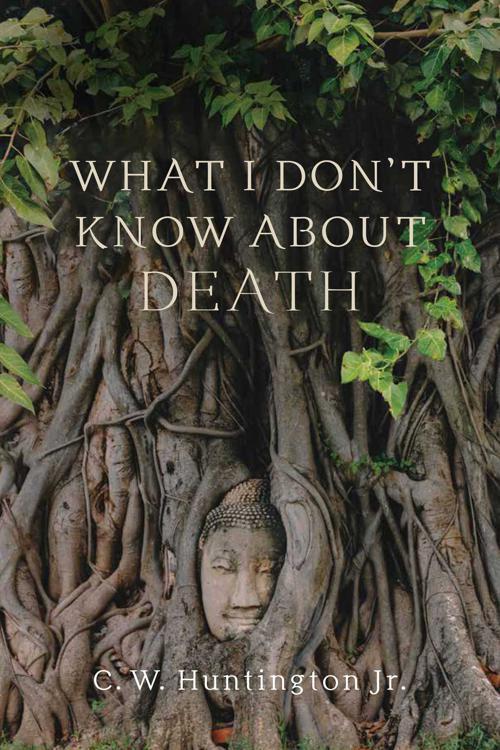 A Buddhist scholar reflects on life, death, and the ways we blind ourselves to the inevitable as he confronts his own mortality.In the winter of 2020 a renowned scholar of Asian religions, lifelong meditator, and novelist accustomed to vigorous health received a terminal diagnosis. By summer his cancer had run its course. In the short time in between, C. W. “Sandy” Huntington faced his own impending death, leading him to reconsider the teachings and practices, as well as philosophy and literature, he had spent a lifetime pursuing. In this, his last book, you’ll join Sandy as he traverses the gap between knowledge and true wisdom. “Sandy Huntington urges his readers to face up to life’s fragility as well as its many gifts. Written with elegance and verve, What I Don’t Know about Death is a deep meditation on what it means both to wake up to and to let go of life. Drawing on his lifelong engagement with Buddhism, Huntington remains a consummate teacher who demands intellectual honesty, humility, and compassion from his readers no less than from himself. This book is an intellectual and spiritual offering to Huntington’s students, past and future.” —Leora Batnitzky, Ronald O. Perelman Professor of Jewish Studies and professor of religion, Princeton University “ What I Don’t Know about Death is a deeply personal, intellectually rigorous, and philosophically profound exploration of death, and in particular of Sandy’s own death, which he faced with exemplary grace, honesty, and clarity as he wrote this book. This is a gift of remarkable beauty that can open our hearts and minds to this most difficult topic. Read it and weep, with tears of grief, gratitude, and illumination.” —Jay L. Garfield, Smith College and the Harvard Divinity School