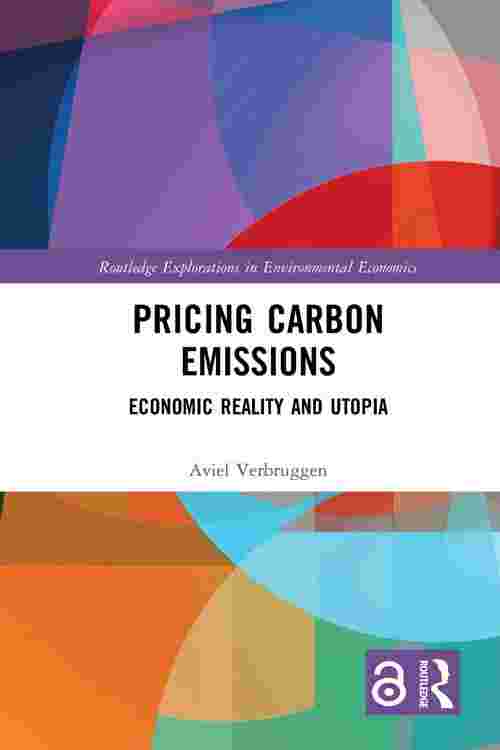 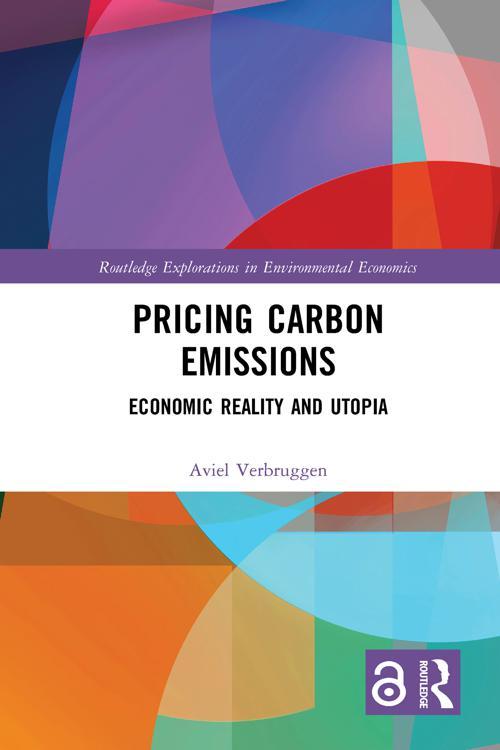 Pricing Carbon Emissions provides an economic critique on the utopian idea of a uniform carbon price for addressing rising carbon emissions, exposing the flaws in the economic propositions with a key focus on the EU's Emissions Trading System (ETS).

After an Executive Summary of the contents, the chapters build up understanding of orthodox economics' role in protecting the neoliberal paradigm. A salient case, the ETS is successful in shielding the Business-as-Usual activities of the EU's industry, however this book argues that the system fails in creating innovation for decarbonizing production technologies. A subsequent political economy analysis by the author points to the discursive power of giant fossil fuel and electricity companies keeping up a façade of Cap-and-Trade utopia and hiding the reality of free permit donations and administrative price control, concealing financial bills mostly paid by household electricity customers. The twilights between reality and utopia in the EU's ETS are exposed, concluding an immediate end of the system is necessary for effective and just climate policy. The work argues that the proposition of shifting to a global uniform carbon tax is equally utopian. In practice, a uniform price applied on heterogeneous cases is not a source of benefits but one of ad-hoc adjustments, exceptions, and exemptions. Carbon pricing does not induce innovation, however assumed by the economic models used by IPCC for advising global climate policy. Thus, it is persuasively demonstrated by the author that these schemes are doomed to failure and room and resources need to be created for more effective and just climate politics. The book's conclusion is based on economic arguments, complementing the critique of political scientists.

This book is written for a broad audience interested in climate policy eager to understand why decarbonizing progress is slow as it is. It marks a significant addition to the literature on climate politics, carbon pricing and the political economy of the environment more broadly.