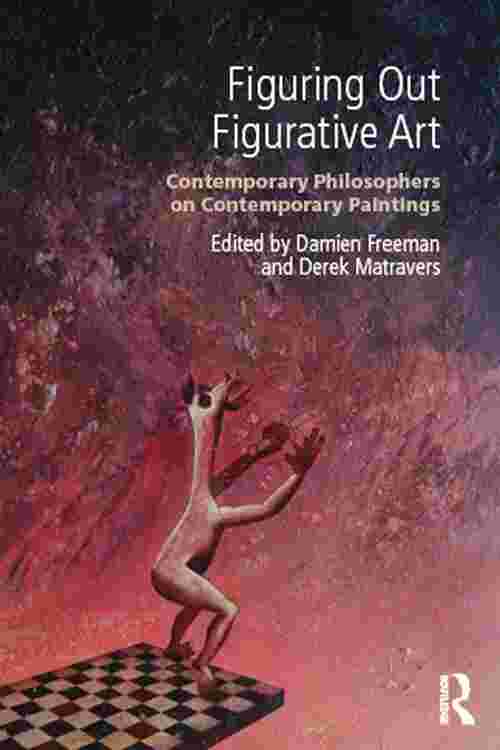 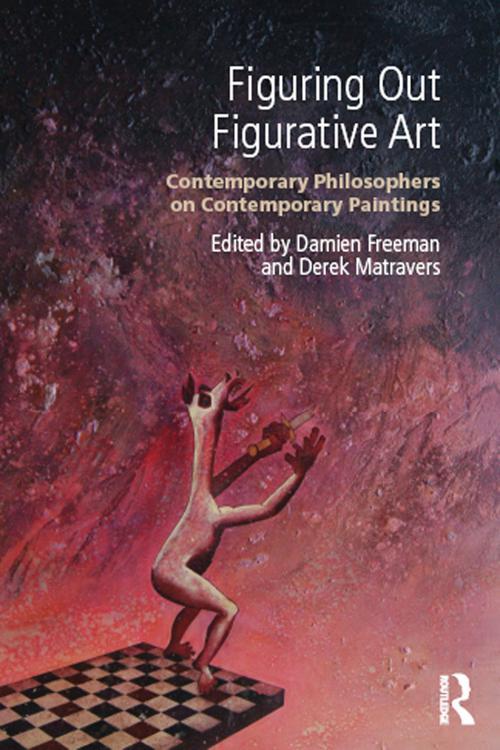 The discussion ranges over ethical, political, psychological and religious concepts, such as irony, disgust, apathy, inequality, physiognomy and wonder, to historical experiences of war, Marx-inspired political movements and Thatcherism, and standard problems in the philosophy of art, such as expression, style, depiction and ontology of art, as well as major topics in art history, such as vanitas painting, photography, pornography, and Dadaism. Many of the contributors are distinguished in areas of philosophy other than aesthetics and are writing about art for the first time. All show how productive the engagement can be between philosophy, more generally, and art.