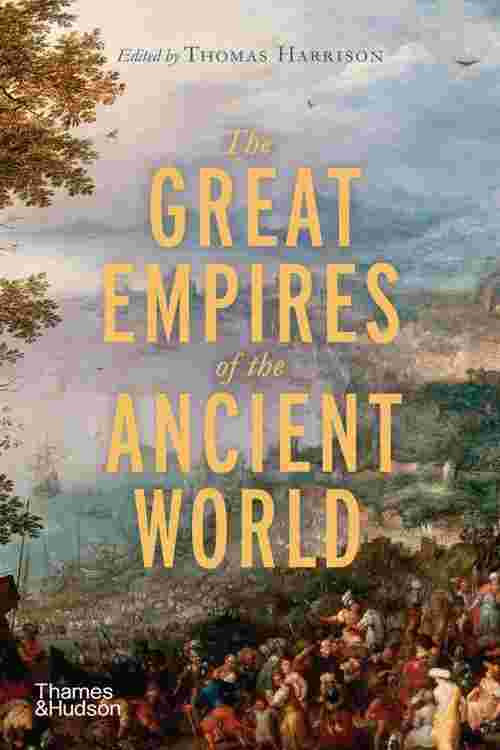 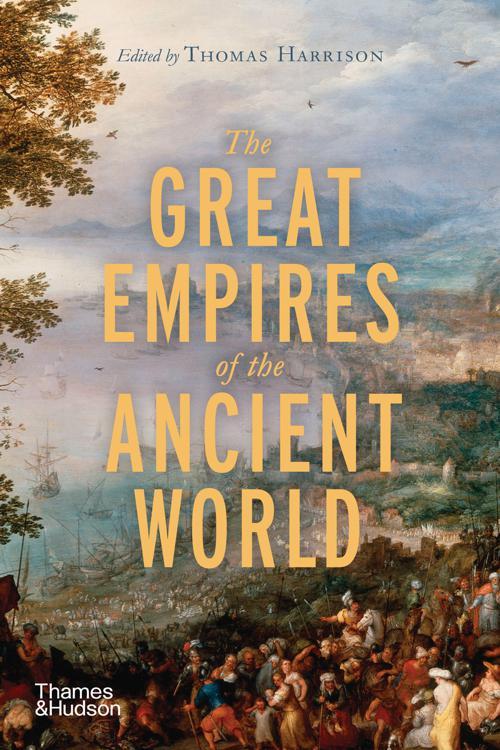 A distinguished team of internationally renowned scholars surveys the great empires from 1600 BC to AD 500, from the ancient Mediterranean to China, in ten comprehensive chapters, taking in the empires of New Kingdom Egypt; the Hittites; Assyria and Babylonia; Achaemenid Persia; Athens; Alexander; Parthian and early Sasanian Persia; Rome; India; and Qin and Han China. Each chapter conveys the main narrative of events, their impact on ancient societies and the dominant rulers who shaped that history, from Ramesses II in Egypt to Chandragupta in India, from Romes Augustus to Chinas Shi-huangdi. Exploring the very nature of empire itself, the authors show how profoundly imperialism in the distant past influenced the 19th-century powers and the modern United States.