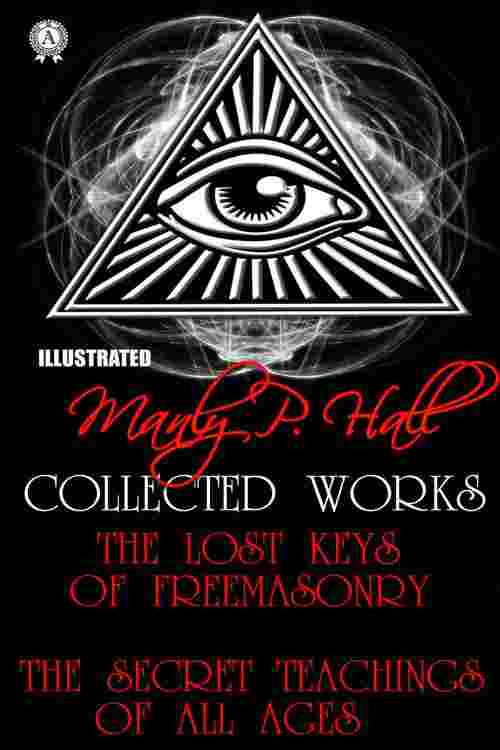 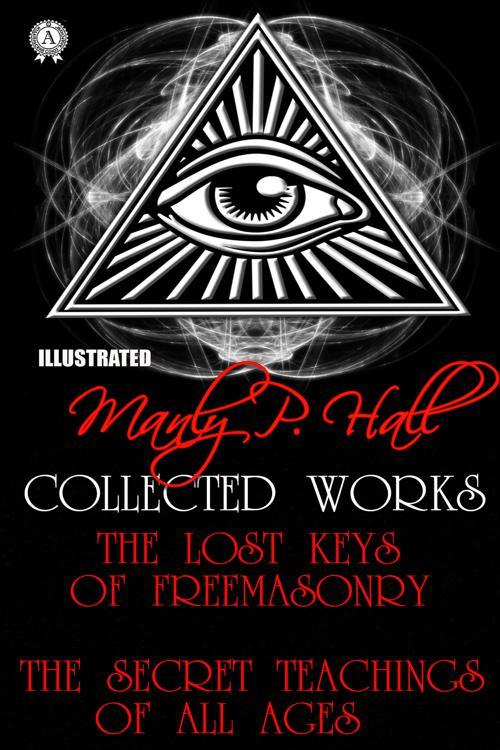 Manly Palmer Hall was a writer, lecturer, mystic philosopher, founder of the Philosophical Research Society, an expert in tarot readings, and a Freemason.He wrote a series of occult books that became famous due to the author's breadth of knowledge. Among his books, The Lost Keys of Freemasonry and The Secret Teachings of All Time: An Encyclopedic Exposition of Hermetic, Kabbalistic and Rosicrucian Symbolic Philosophy are best known.His books are primarily informational and contain numerous illustrations and original texts describing mystical components: Freemasonry symbols, Rosicrucians' documents, recipes by alchemists, and Kabbalistic rules.Contents: The Lost Keys of FreemasonryThe Secret Teachings of All Ages