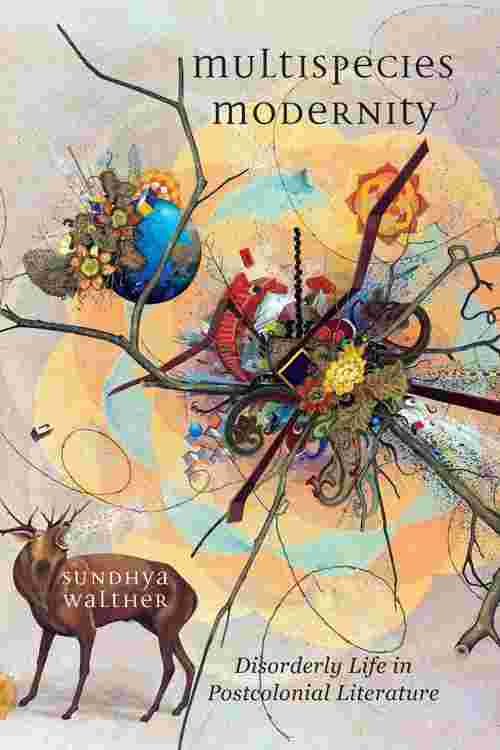 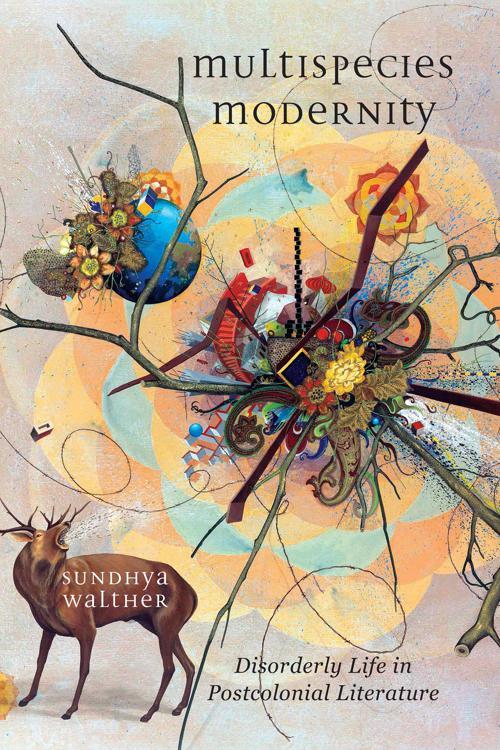 Multispecies Modernity: Disorderly Life in Postcolonial Literature considers relationships between animals and humans in the iconic spaces of postcolonial India: the wild, the body, the home, and the city. Navigating fiction, journalism, life writing, film, and visual art, this book argues that a uniquely Indian way of being modern is born in these spaces of disorderly multispecies living.

The zones of proximity traversed in Multispecies Modernity link animal-human relations to a politics of postcolonial identity by transgressing the logics of modernity imposed on the postcolonial nation. Disorderly multispecies living is a resistance to the hygiene of modernity and a powerful alliance between human and nonhuman subalterns.

In bringing an animal studies perspective to postcolonial writing and art, this book proposes an ethics of representation and an ethics of reading that have wider implications for the study of relationships between human and nonhuman animals in literature and in life.