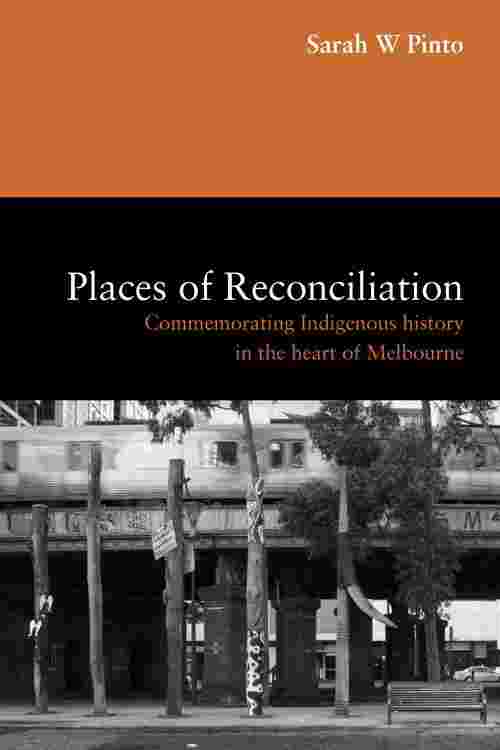 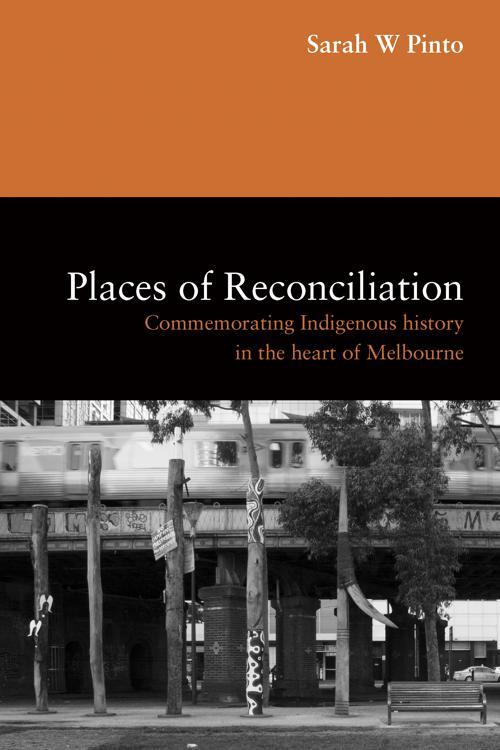 Central Melbourne is filled with markers of the city's pasts. At its heart are the stories of exploration and settlement, of the so-called first to arrive, and of the building of a colony and nation. But when it comes to its Indigenous pasts, the centre of Melbourne has long been a place of silence. Over the last two decades, Indigenous histories and peoples have been brought into central Melbourne's commemorative landscapes. Memorials, commemorative markers, namings and public artworks have all been used to remember the city's Indigenous pasts. Places of Reconciliation shows how they came to be part of the city, and the ways in which they have challenged the erasures of its Indigenous histories. Sarah Pinto considers the kind of places that have been made and unmade by these commemorations, and concludes that the twenty-first century settler city does not give up its commemorative landscapes easily.