📖[PDF] Expanding the Palace of Torah by Tamar Ross | Perlego 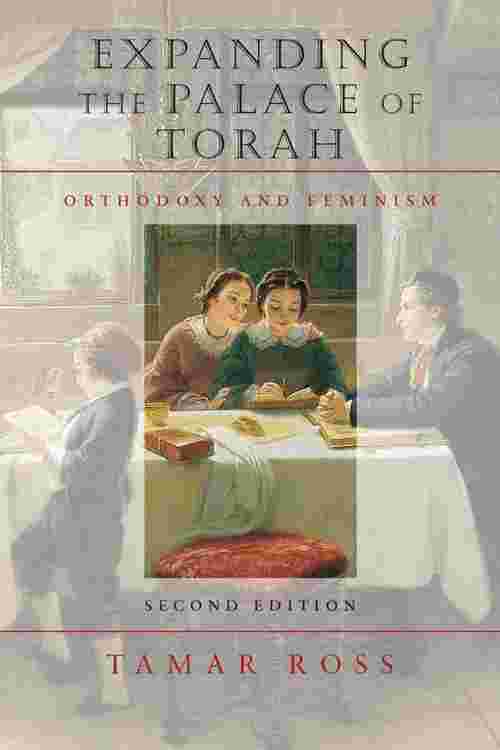 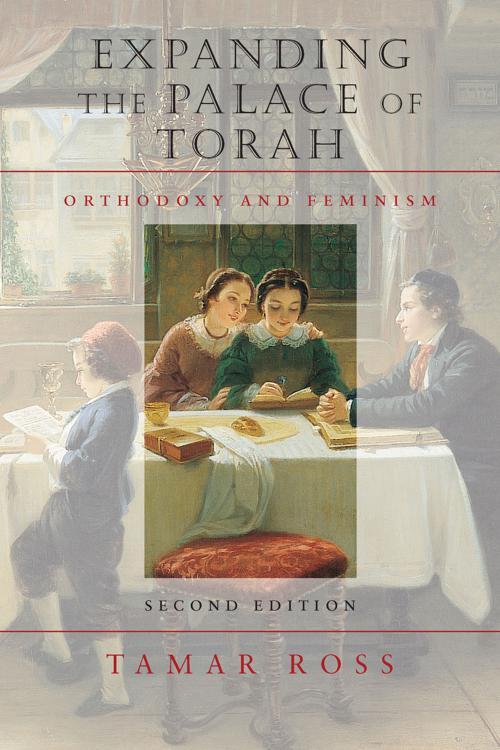 Expanding the Palace of Torah offers a broad philosophical overview of the challenges the women's revolution poses to Orthodox Judaism, as well as Orthodox Judaism's response to those challenges. Writing as an insider—herself an Orthodox Jew—Tamar Ross confronts the radical feminist critique of Judaism as a religion deeply entrenched in patriarchy. Surprisingly, very little work has been done in this area, beyond exploring the leeway for ad hoc solutions to practical problems as they arise on the halakhic?plane. In exposing the largely male-focused thrust of the rabbinic tradition and its biblical grounding, she sees this critique as posing a potential threat to the theological heart of traditional Judaism—the belief in divine revelation.This new edition brings this acclaimed and classic text back into print with a new essay by Tamar Ross which examines new developments in feminist thought since the book was first published in 2004.