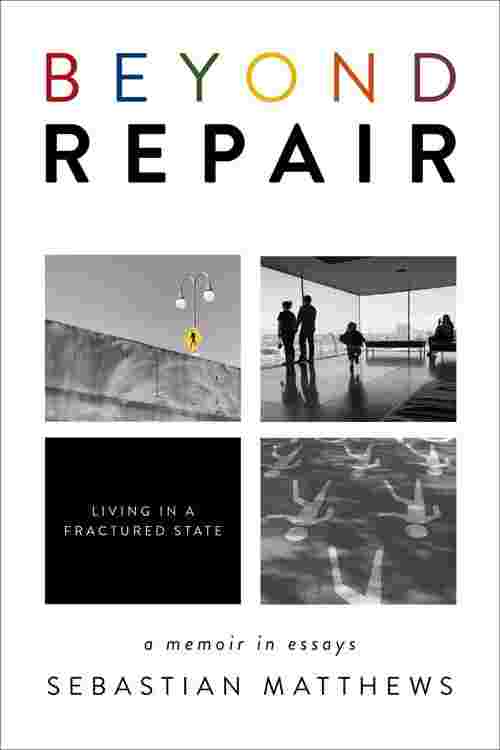 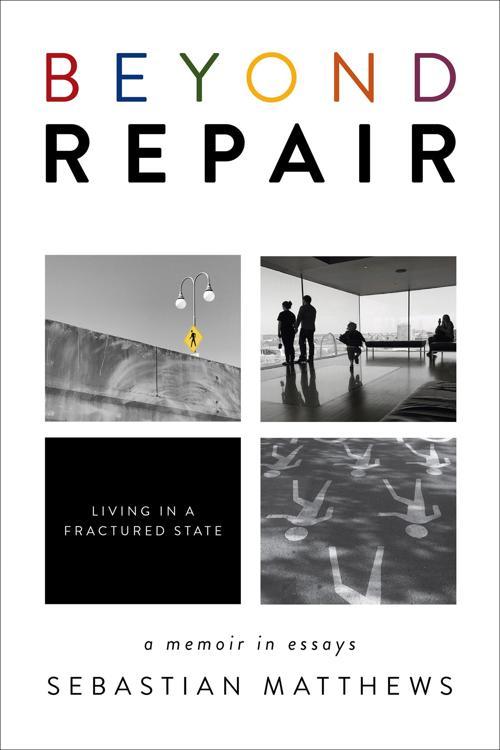 A Southern poet and author shares a "beautifully written and timely" memoir that "weaves together personal and national traumas" (David Graham, The Atlantic ). In 2011, Sebastian Matthews and his family were in a major car accident. It took them years to recover from their injuries and the aftereffects of trauma. When Sebastian finally returned to the world, he found society in its own a traumatized state—one brought on by police shootings of unarmed African Americans and the continuing occurrence of mass shootings. Sebastian saw the signs of PTSD in the people around him, and found his own daily interactions becoming more dysfunctional. Living in a progressive town inside a conservative county in the Mountain South only made things more volatile. So he decided to pursue an experiment in re-engagement. Sebastian sought out encounters with people in full awareness of the potential divides and misunderstandings between them. Starting with his own neighborhood, he moved out into the counties around him, then traveled further out into the country. In Beyond Repair, Sebastian recounts his journey through a series of recoveries—physical, personal, and communal.