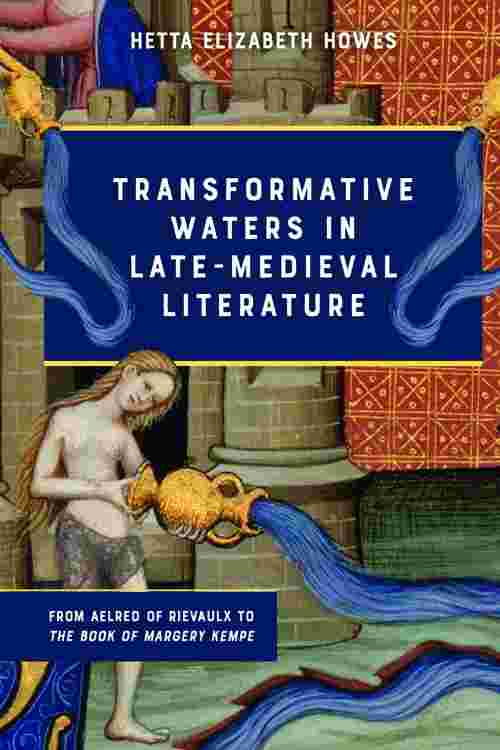 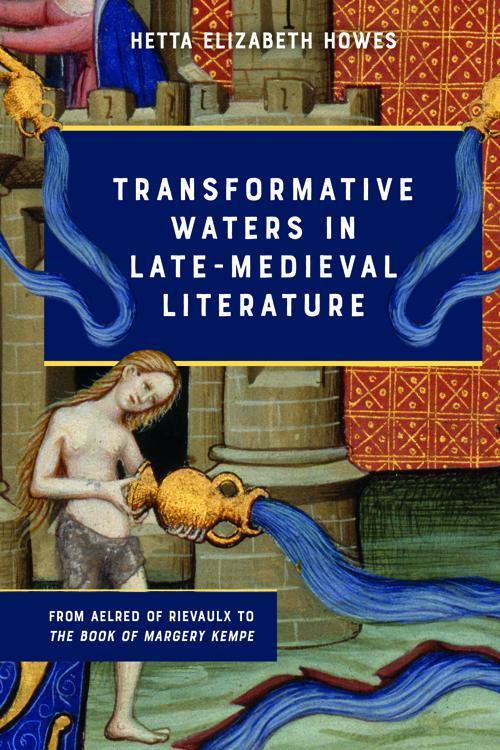 Women are frequently depicted as unpredictable, difficult to categorise and prone to transformation in medieval religious writings. Water is equally elusive: rivers, wells and seas slip and slide out of the readers' grasp as they alter in metaphorical meaning.This book considers a large span of watery images in a small cluster of late-medieval devotional writings by and for women, in order to explore the association between women and water in the medieval religious imagination. Using writings by Aelred of Rievaulx, Julian of Norwich and a number of anonymous translators - as well as medical, scientific, and encyclopaedic works - it argues for water as an all-purpose metaphor with a particularly resonance for them. Its chapters are organised around a number of particular usages of water as a means of mediation and exchange between the human and the divine, from crossing a stream to dissolving in the peaceful sea of God's love. Through analysis of such recurring tropes, this book reveals that whilst water can be used to hint at transformation of the soul, and greater access to the divine, male authors also use the very same metaphorical material to regulate such access for their female readers.