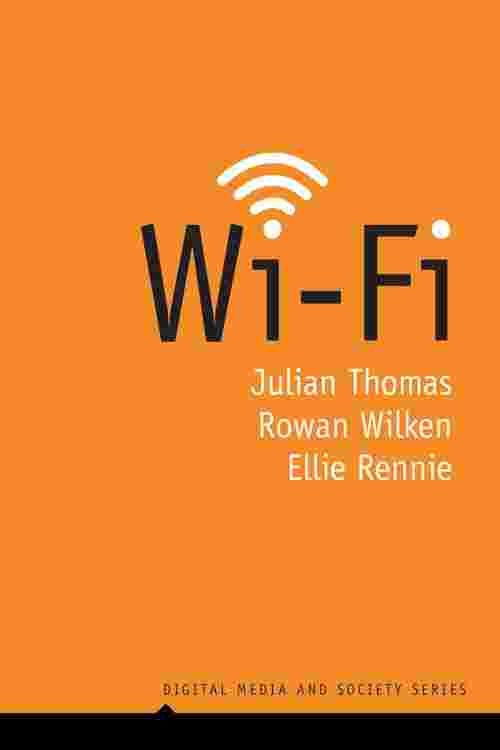 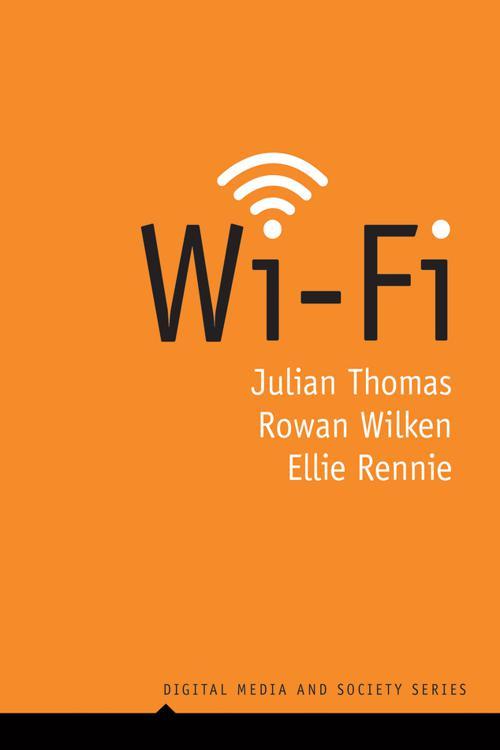 From café culture to homeschooling, remote community networks, and smart cities, Wi-Fi is an invisiblebut fundamental element of contemporary life. Loosely regulated, low-cost, andlargely overlooked by researchers, this technology hasdriven the rise of the smartphone and broadband internet, and is a vital elementin the next wave of automation.

Thomas, Wilken, and Rennie provide the first comprehensiveaccount of the social and cultural consequences of Wi-Fi, highlighting the ways in which it has changed our homes, communities, and cities. Theydiscuss its origins as an experimental technology, the conflicts generated around its ownership and control, and theideas and expectations attached to it by technologists, activists, andentrepreneurs. The authors reveal the ways in which Wi-Fi is an inherentlysocial and political technology, animated by conflicting aspirations for local, public, and community control, and defined by private and corporate interests.As this book shows, Wi-Fi has extended and intensified our online lives while also promising a moreinclusive internet.

Wi-Fi is essential reading for students and scholars of media andcommunication, as well as anyone who wants a better understanding of thisubiquitous and influential technology.