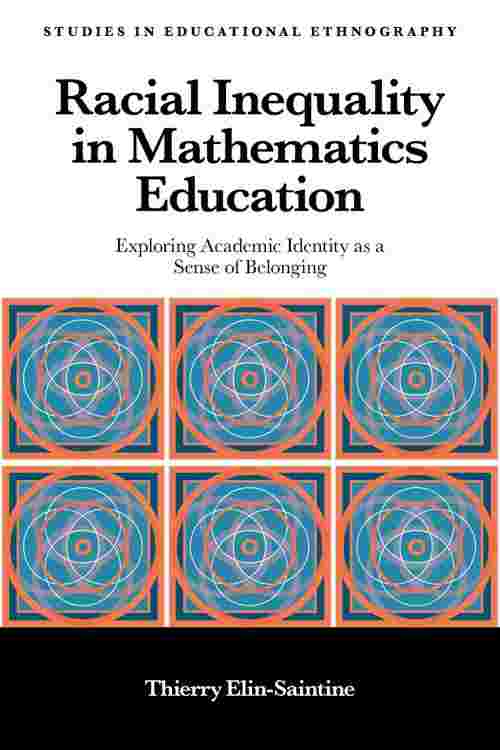 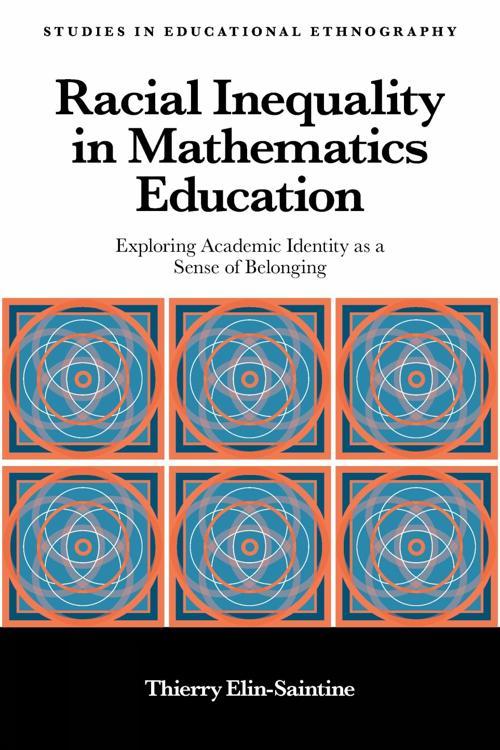 The abundance of data on the failure of Black students in mathematics has contributed to mainstream beliefs of a racial hierarchy of mathematics ability in America. This perception has not only shaped attitudes and behaviors of educational practitioners, but it has contributed to the alienation of many students from the community of 'doers of mathematics.' This study examines the mathematics identity of a group of seniors enrolled in honor's pre-calculus at a comprehensive high school. Data collected and analyzed for this book shows that participants, in spite of a history of success in mathematics and despite viewing the classroom as opportunity to challenge disparaging views of Black Americans, refused to seek membership in the math community.

Saintine focuses on the mathematic identity construction of 11 Black students and their own perception of mathematics education. This work offers new insights into the racial opportunity-gap in mathematics and challenges longstanding assumptions about 'what' or 'who' is a math person.