📖[PDF] Albert Shaw of the Review of Reviews by Lloyd J. Graybar | Perlego 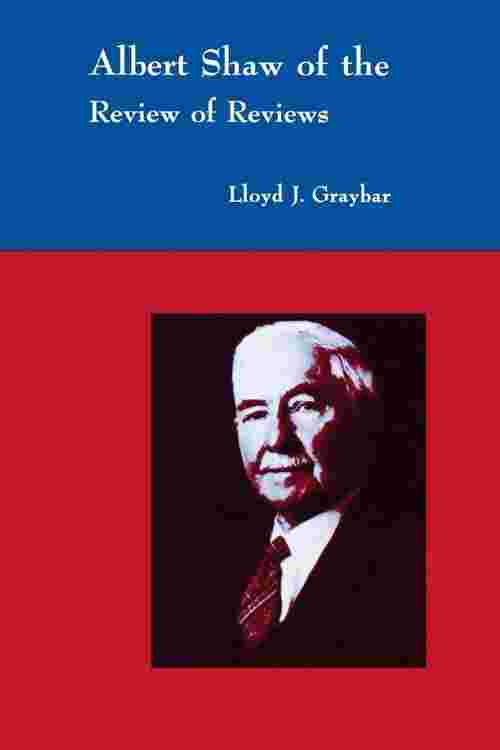 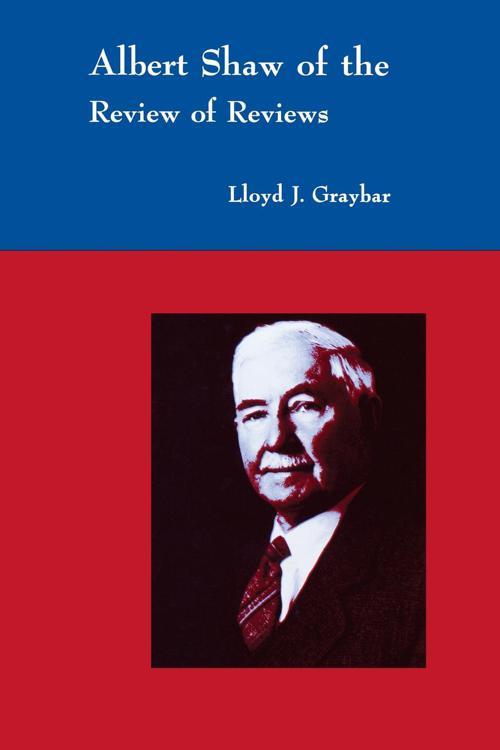 The life of Albert Shaw (1857-1947) reflected in microcosm the changes that American society was undergoing through a critical period. This first full-length study focuses on two themes: Shaw's career as editor and publisher of the Review of Reviews, an influential monthly journal in the early years of the twentieth century, and Shaw's career as a public figure.

Shaw was a member of the Progressive movement from its inception, but his concern and interests were wide-ranging, centering to a large degree on the question of what the industrialization of America meant. Lloyd J. Graybar shows incisively the ways in which Shaw's professional concerns interacted with his attitude toward public issues.