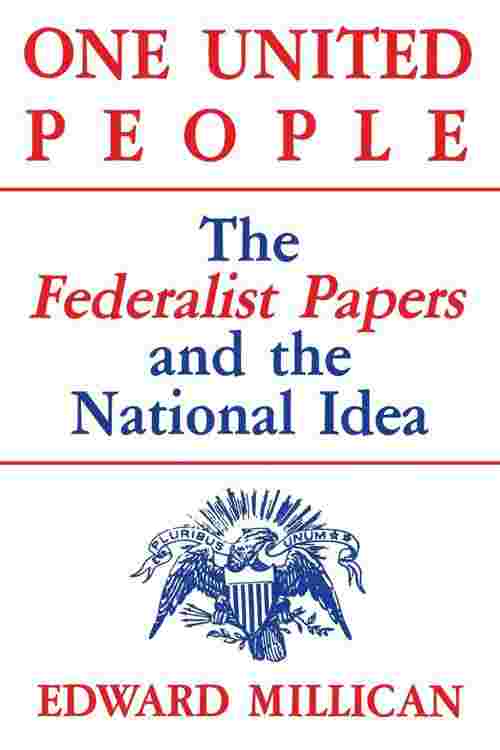 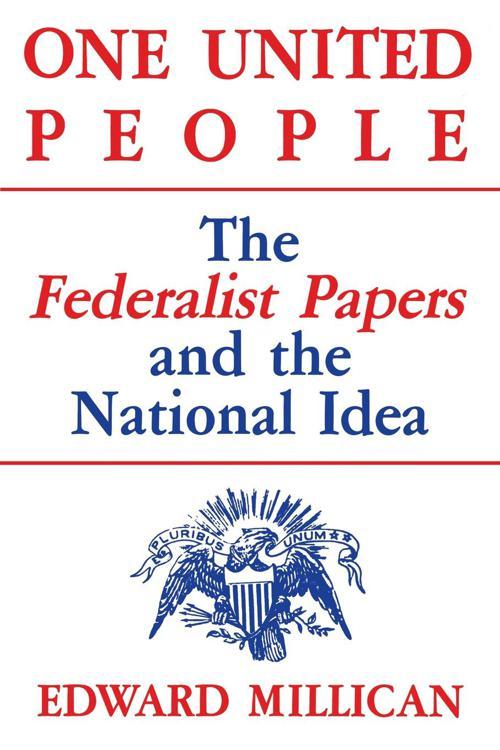 The Federalist and the Constitution, whose cause it defended, were created amid the turmoil of political controversy. Alexander Hamilton, James Madison, and John Jay, authors of The Federalist, were not theorists but fervent partisans in a campaign to gain acceptance -- by no means a sure thing at that time -- for the new plan of national government which they themselves had largely shaped. Their essays were immediately popular, were quickly collected and reissued in book form, and soon came to be recognized in America and Europe as a landmark in political theory -- the basic blueprint for the American system of government.

In this new, provocative study, Edward Millican argues persuasively that the authors of The Federalist were not merely laying the groundwork for the American system but were setting forth the principles for the creation of a modern nation-state. He defends this thesis through a systematic analysis of the entire body of The Federalist, taking up each essay and showing how its contents relate to the idea of nationalism. Millican is one of few critics to examine the essays in this thoroughgoing fashion. He concludes that they do not constitute an apologia for states' rights, nor do they establish a passive government that would protect the rich and the privileged. In advancing these ideas, he takes decided issue with many scholars and commentators, including Ronald Reagan and the New Federalists.

In One United People, Edward Millican puts forth one of the clearest and ablest expositions of The Federalist now in print. His vigorous advocacy of the theme of nationalism is bound to be controversial. But his reading of this classic of political theory will be one that future commentators must account for.