📖[PDF] Beyond the Metafictional Mode by Robert C. Spires | Perlego 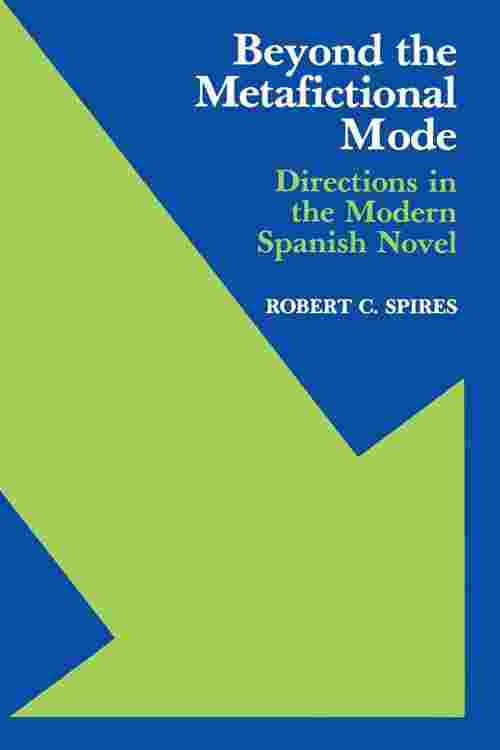 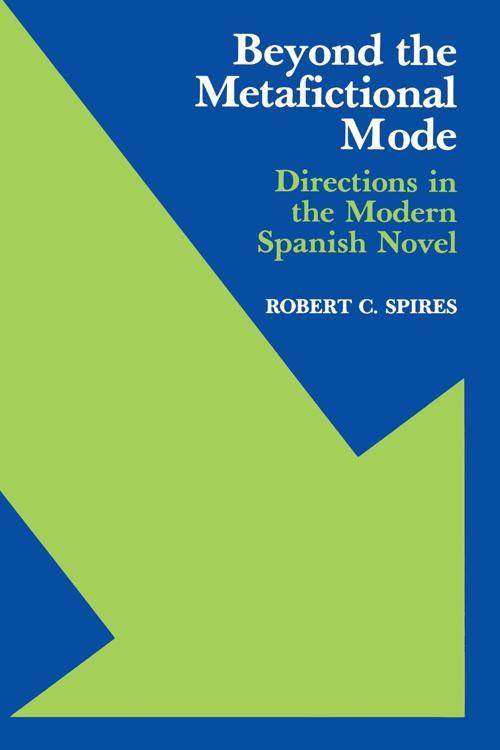 The term metafiction invaded the vocabulary of literary criticism around 1970, yet the textual strategies involved in turning fiction back onto itself can be traced through several centuries. In this theoretical/critical study Robert C. Spires examines the nature of metafiction and chronicles its evolution in Spain from the time of Cervantes to the 1970s, when the obsession with novelistic self-commentary culminated in an important literary movement.

Seeking a stronger theoretical basis for his critical readings, Spires offers a sharpened definition of the term metafiction. The mode arises, he declares, through an intentional violation of the boundaries that normally separate the worlds of the author, the fiction, and the reader. Building on theoretical foundations laid by Frye, Scholes, Genette, and others, Spires also proposes a literary paradigm that places metafiction in a position intermediate between fiction and literary theory.

These theoretical formulations place Spires's book in the forefront of critical thought. At the same time, his full-scale analyses of Spanish metafictional works will be welcomed by Hispanists and other students of world literature.