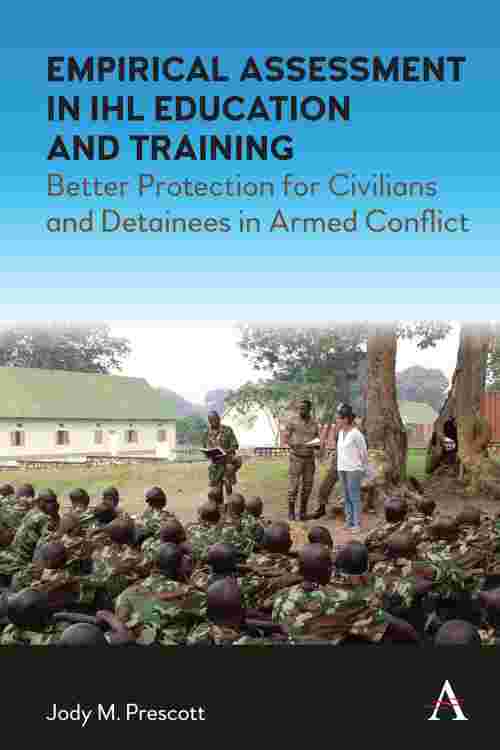 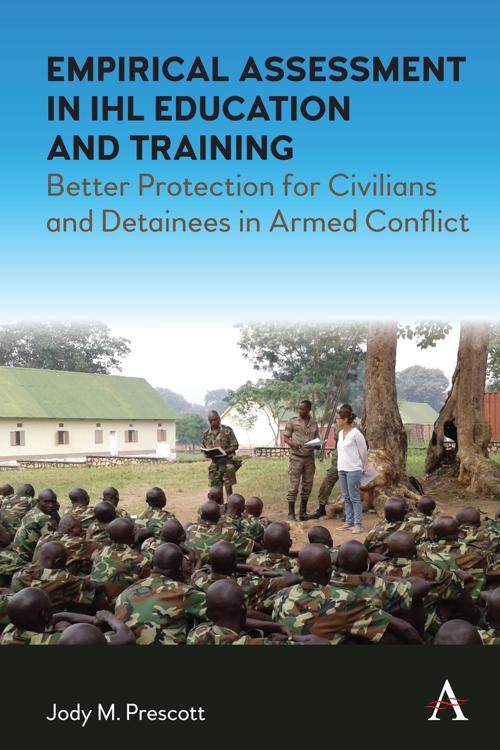 International efforts to ensure that armed forces meet the requirements of IHL so that the protection of civilians and detainees in armed conflict is increased continue to face implementation challenges that compromise their effectiveness. This includes, for example, the operations of the International Criminal Court, or the nascent norm of Responsibility to Protect. Relying on initiatives such as these also means that before pressure can be brought to bear on those who violate IHL, irreparable damage is done to victims' lives and dignity.

At the same time, the ICRC has grown to recognize that its traditional approach of informing militaries about IHL and emphasizing the incorporation of IHL principles into military policies, doctrines, and educational and training curricula, while healthy measures, are not by themselves sufficient to keep soldiers from not complying with IHL and injuring or killing civilians and detainees. Importantly, this recognition has been driven by empirical data on IHL training effectiveness, and it has been coupled with an understanding that soldiers need to internalize IHL principles to ensure they comply with them. The ICRC has realized that the role played by military leaders, both officers and NCOs, in establishing a sense of positive military identity and professionalism can lead to the development of a values-oriented culture that includes IHL compliance.

Using case studies of empirical assessment in IHL and IHL-related training, as they have occurred over the last 20 years, this book illustrates for military leaders and both civilian and military IHL instructors the many different ways empirical assessment can be used to measure training effectiveness long before troops take to the field. The results of these assessments can also be used to support the deliberate creation of better IHL training curricula and programs, especially ones that emphasize the importance of relying on multidisciplinary teams supporting military leaders as they directly engage with their troops on the ethical and moral issues as well as the legal issues raised by armed conflict. This book also looks to the future and considers the potential of war video games to serve as an effective training platform for young soldiers.