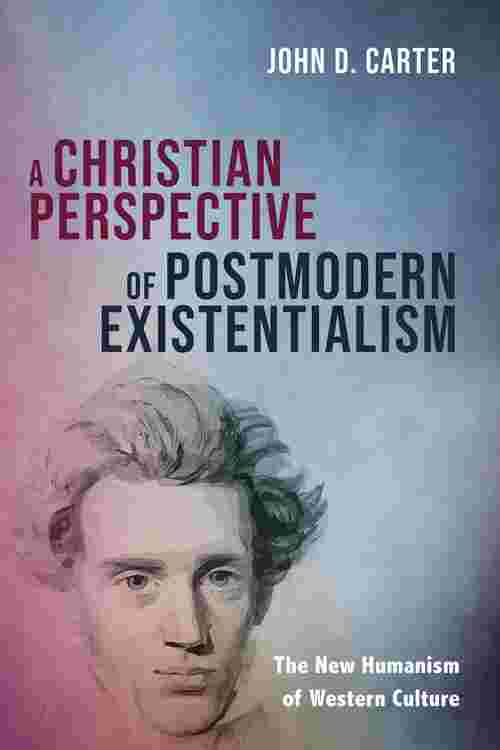 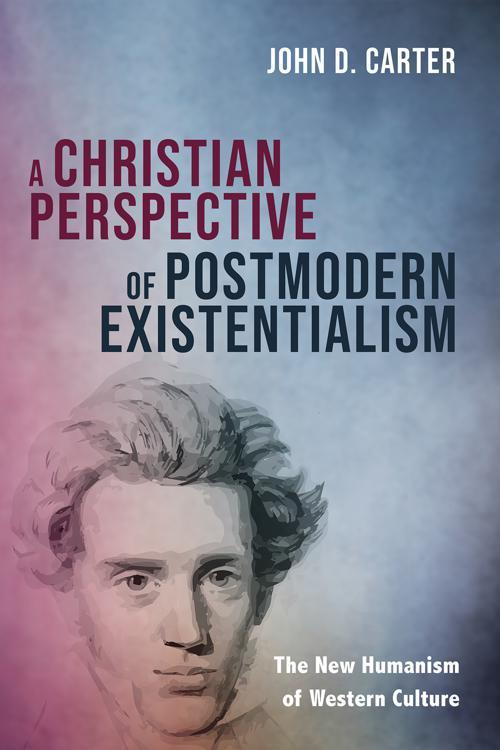 The Western Humanism originating in classical Greek philosophy--where the capacity of human reason became the dominant means for perceiving a worldview based in reality--reigned in Western philosophy until the onset of Postmodern Existentialism in the mid-twentieth century. Plato's Theory of Forms prepared the Western gentile mind to accept the rationality of a transcendent ultimate reality, and in so doing steered the gentile mind from its bent to pantheistic deities. The apostle Paul boldly proclaimed to the Athenians that their "unknown god" was indeed the transcendent God of Abraham, Isaac, and Jacob. Christianity prevailed in Western philosophy until the Enlightenment--which was the result of the unprecedented success of the scientific method--began to turn the Western mind to the existentialistic idea of the relativity of moral truth.