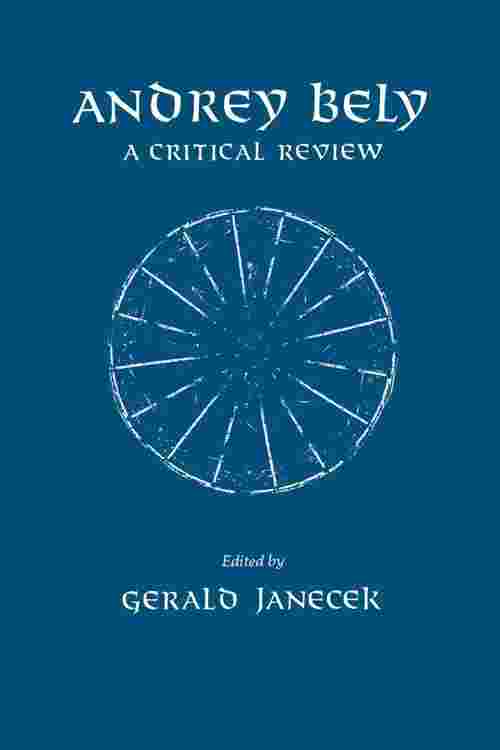 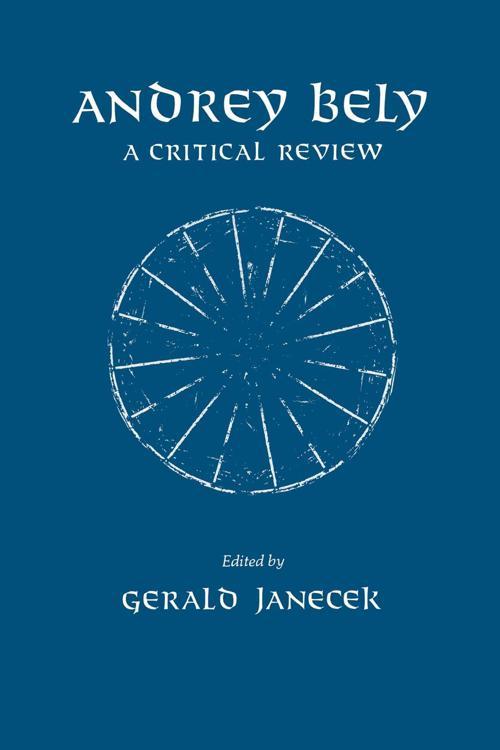 Andrey Bely, novelist, essayist, theoretician, critic, and poet, was a central figure in the Russian Symbolist movement of the 1920s, the most important literary movement in Russia in this century. Bely articulated a Symbolist aesthetic and originated a new approach to the study of Russian metrics and versification, giving rise to a new scholarly discipline that still thrives in the West.

Although regarded by some critics, including Vladimir Nabokov, as the author of the greatest Russian novel of this century, Bely has been nearly forgotten in his native country for ideological reasons. In the West he remains little known and generally under-valued. But with recent English translations of Kotik Letaev and his masterpiece, Petersburg, interest in Bely is increasing. Janecek's book brings together some of the best modern scholarship on Bely and the Russian Symbolist movement of the 1920s.