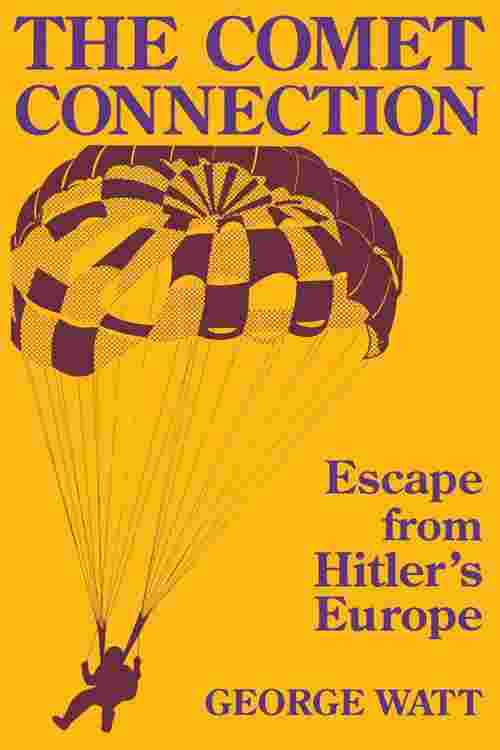 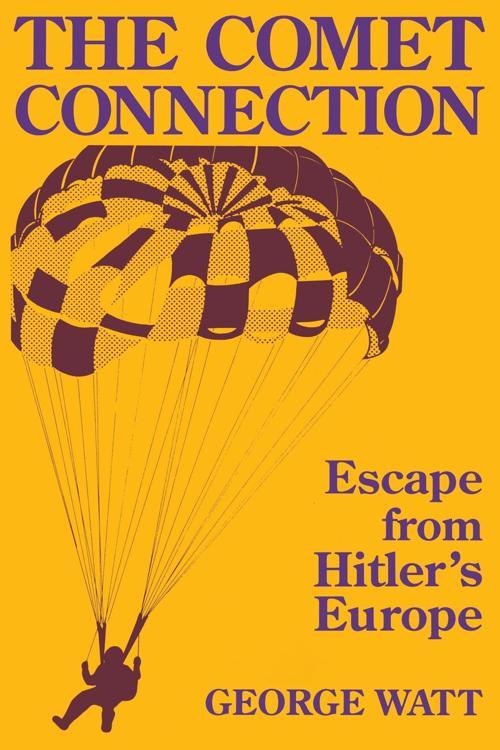 In November 1943, George Watt, Flying Fortress gunner, parachuted out of his burning bomber and landed in a village in Nazi-occupied Belgium. The villagers risked their lives to hide him in the field, sneaking him past the German patrols, and bringing him safely to Brussels, where he connected with the Comet Line, the rescue arm of the Belgian resistance.

While hiding in "sale houses" in Brussels, Watt had a ringside view of bold acts of defiance by Belgian patriots against the German occupation. From Brussels he traveled by rail past Gestapo control to Bordeaux, rode a bicycle through southern France, and was led by Basque guides along ancient smugglers' trails over the Pyrenees into Spain.

Six years earlier. Watt had climbed those same Pyrenees to join the Abraham Lincoln Brigade in the Spanish Civil War against General Franco. Watt's experience in that prelude to World War II adds insight and drama to the story of his escape from Fortress Luropa, his fears of capture heightened by his having been a Lincoln Brigader as well as a Jew.

Forty years after the war Watt returned to Belgium to find that the "story of George Watt" had become a legend in the villages of Zele and Flamme, passed on to second and third generations. And in Brussels he heard with grief of the tragic fates of several of the underground comrades who had helped.

Whether writing about the war in the skies or the "war within the war" (the resistance movement) or recalling the earlier fighting in Spain, Watt's style is uncompromising and direct. The writing is tilled with suspense and humor, illumined by love and appreciation for its participants. This gripping story of compassion and commitment can be enjoyed for its high adventure alone. For the young, and for students of history, it is also a valuable contribution to understanding the two great antifascist struggles of our century.