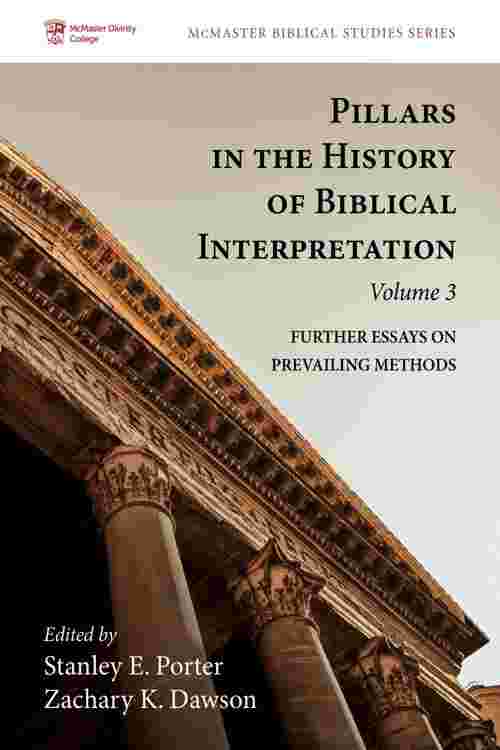 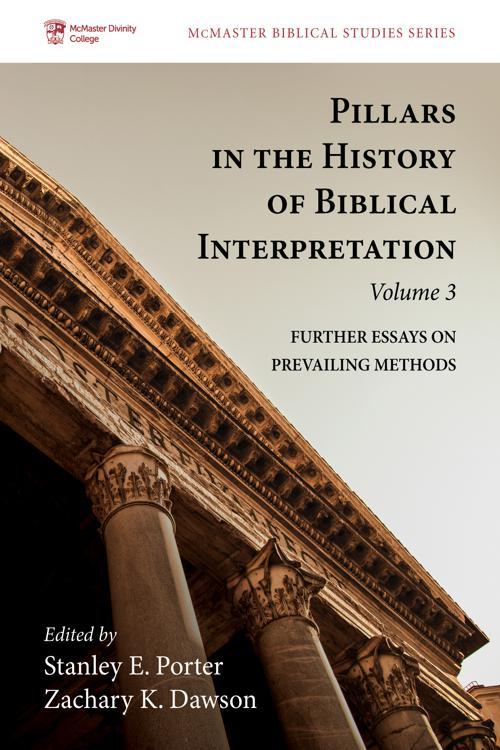 This third volume, like its predecessors, adds to the growing body of literature concerned with the history of biblical interpretation. With eighteen essays on nineteen biblical interpreters, volume 3 expands the scope of scholars, both traditional and modern, covered in this now multivolume series. Each chapter provides a biographical sketch of its respective scholar(s), an overview of their major contributions to the field, explanations of their theoretical and methodological approaches to interpretation, and evaluations and applications of their methods. By focusing on the contexts in which these scholars lived and worked, these essays show what defining features qualify these scholars as "pillars" in the history of biblical interpretation. While identifying a scholar as a "pillar" is somewhat subjective, this volume defines a pillar as one who has made a distinctive contribution by using and exemplifying a clear method that has pushed the discipline forward, at least within a given context and time period. This volume is ideal for any class on the history of biblical interpretation and for those who want a greater understanding of how the field of biblical studies has developed and how certain interpreters have played a formative role in that development.