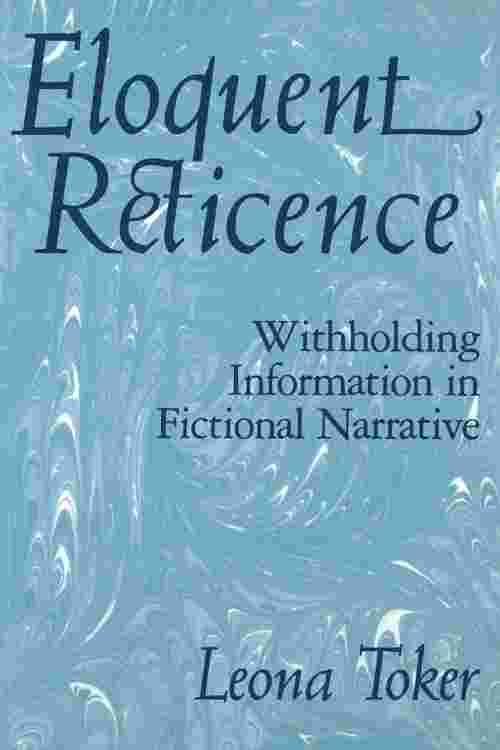 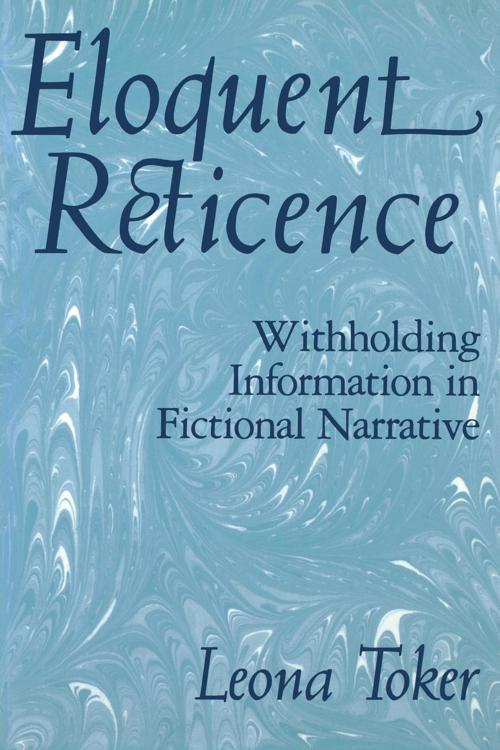 The importance of the ethics of form in literature has only recently gained broad recognition and has thus far been explored mainly from the position of moral philosophy and critical theory. Leona Toker develops a narratological approach to the subject, based on studying "reticence" in works of fiction.

Reticence consists in narrative techniques through which writers create information gaps that build interest, enhance tension, and control the reader's comprehension of theme, character, and event. Using novels by Fielding, Austen, Dickens, Conrad, Forster, and Faulkner, Toker demonstrates how the withholding of information affects readers' attitudes, stimulates their reassessment, and leads to a self-critical reorientation -- and how such manipulation of attention has specific ethical and aesthetic significance.

Drawing on descriptive poetics, reader-response criticism, and information theory, Toker marks the parallel situations of the characters in the fiction she analyzes and of the readers who encounter it, and presents a novel approach to the issue of first and repeated readings. The inquiry into the twofold role of the reader opens the discussion of narrative techniques to ethical issues.

Through her analysis of silences in representative works Toker makes a meaningful contribution to modern narrative study and offers new insights into a number of familiar novels. This well informed, sensitive, and judicious study will appeal to scholars interested in narrative theory and ethical criticism and to students of Faulkner and of the classical English novel.