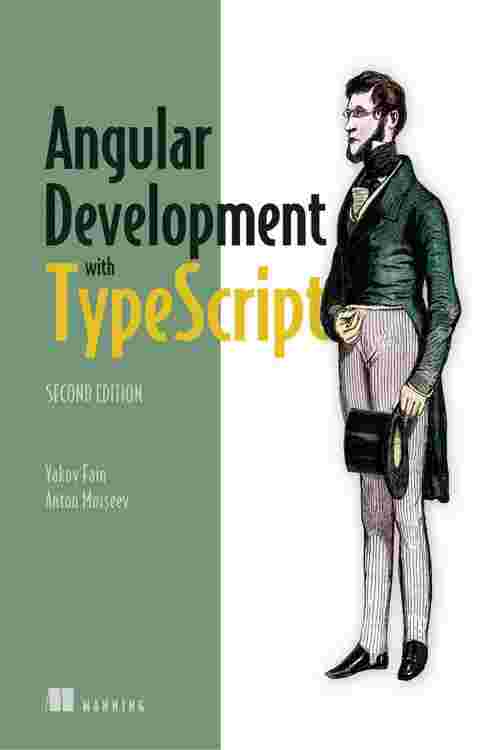 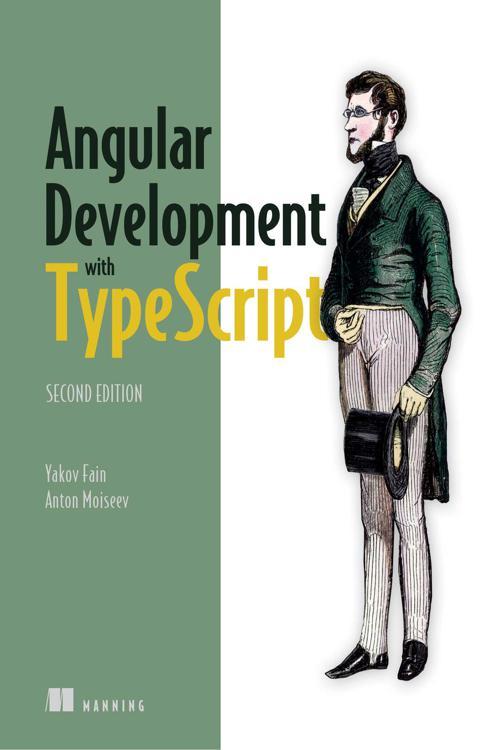 Summary Angular Development with TypeScript, Second Edition is an intermediate-level tutorial that introduces Angular and TypeScript to developers comfortable with building web applications using other frameworks and tools.Purchase of the print book includes a free eBook in PDF, Kindle, and ePub formats from Manning Publications. About the Technology Whether you're building lightweight web clients or full-featured SPAs, Angular is a clear choice. The Angular framework is fast, efficient, and widely adopted. Add the benefits of developing in the statically typed, fully integrated TypeScript language, and you get a programming experience other JavaScript frameworks just can't match. About the Book Angular Development with TypeScript, Second Edition teaches you how to build web applications with Angular and TypeScript. Written in an accessible, lively style, this illuminating guide covers core concerns like state management, data, forms, and server communication as you build a full-featured online auction app. You'll get the skills you need to write type-aware classes, interfaces, and generics with TypeScript, and discover time-saving best practices to use in your own work. What's inside

About the Reader Written for intermediate web developers familiar with HTML, CSS, and JavaScript. About the Author Yakov Fain and Anton Moiseev are experienced trainers and web application developers. They have coauthored several books on software development. Table of Contents