📖[PDF] Sisters in the Mirror by Elora Shehabuddin | Perlego 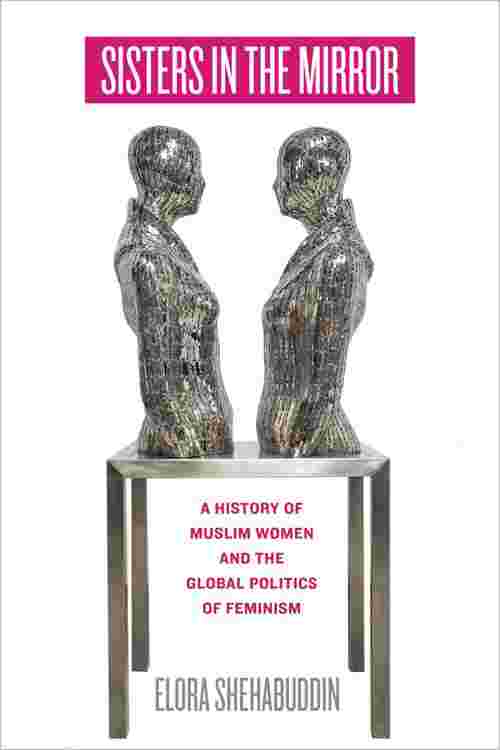 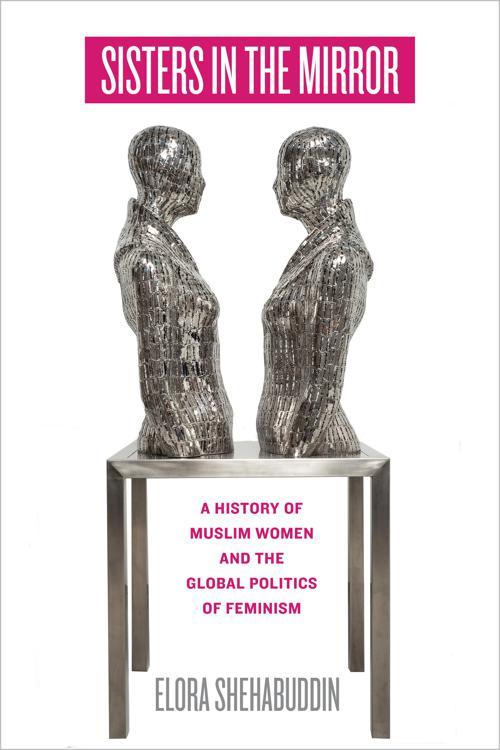 A crystal-clear account of the entangled history of Western and Muslim feminisms.

Western feminists, pundits, and policymakers tend to portray the Muslim world as the last and most difficult frontier of global feminism. Challenging this view, Elora Shehabuddin presents a unique and engaging history of feminism as a story of colonial and postcolonial interactions between Western and Muslim societies. Muslim women, like other women around the world, have been engaged in their own struggles for generations: as individuals and in groups that include but also extend beyond their religious identity and religious practices. The modern and globally enmeshed Muslim world they navigate has often been at the weaker end of disparities of wealth and power, of processes of colonization and policies of war, economic sanctions, and Western feminist outreach. Importantly, Muslims have long constructed their own ideas about women’s and men’s lives in the West, with implications for how they articulate their feminist dreams for their own societies.

Stretching from the eighteenth-century Enlightenment era to the War on Terror present, Sisters in the Mirror shows how changes in women’s lives and feminist strategies have consistently reflected wider changes in national and global politics and economics. Muslim women, like non-Muslim women in various colonized societies and non-white and poor women in the West, have found themselves having to negotiate their demands for rights within other forms of struggle—for national independence or against occupation, racism, and economic inequality. Through stories of both well-known and relatively unknown figures, Shehabuddin recounts instances of conflict alongside those of empathy, collaboration, and solidarity across this extended period. Sisters in the Mirror is organized around stories of encounters between women and men from South Asia, Britain, and the United States that led them, as if they were looking in a mirror, to pause and reconsider norms in their own society, including cherished ideas about women’s roles and rights. These intertwined stories confirm that nowhere, in either Western or Muslim societies, has material change in girls’ and women’s lives come easily or without protracted struggle.