📖[PDF] From Arlington to Appomattox by Charles R. Knight | Perlego 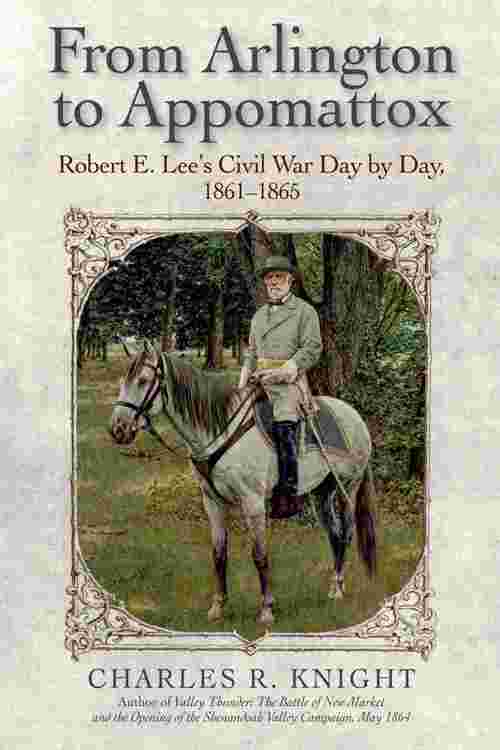 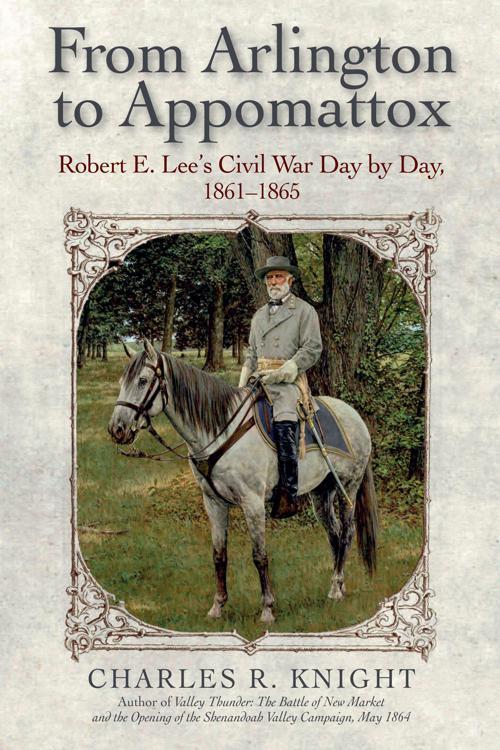 Douglas S. Freeman’s Pulitzer Prize-winning four-volume study on Robert E. Lee remains the most thorough history of the man. After spending so many years with his subject, Freeman claimed he knew where Lee was every day of his life, from West Point until his death. In fact, there are many gaps in Freeman’s Lee, and hundreds of sources have been discovered in the decades since that have changed many of the accepted “facts” about the general. In From Arlington to Appomattox: Robert E. Lee’s Civil War, Day by Day, 1861-1865 author Charles Knight does for Lee and students of the war what E. B. Long’s Civil War Day by Day did for our ability to understand the conflict as a whole. This is not another Lee biography, but it is every bit as valuable as one, and perhaps more so. Lost in all of the military histories of the war, and even in most of the Lee biographies, is what the general was doing when he was out of history’s “public” eye. We know Lee rode out to meet the survivors of Pickett’s Charge and accept blame for the defeat, that he tried to lead the Texas Brigade in a counterattack to save the day at the Wilderness, and took a tearful ride from Wilmer McLean’s house at Appomattox. But what of the other days? Where was Lee and what was he doing when the spotlight of history failed to illuminate him? Focusing on where he was, who he was with, and what he was doing day by day offers an entirely different appreciation for Lee. Readers will come away with a fresh sense of his struggles, both personal and professional, and discover many things about Lee for the first time using his own correspondence and papers from his family, his staff, his lieutenants, and the men of his army. General Lee intended to write a history of the Army of Northern Virginia but died before he could complete his work. Based on hundreds of first-person accounts, From Arlington to Appomattox recreates, as far as such a thing is now possible, a Lee-centric study of what the man experienced on a daily basis. It is a tremendous contribution to the literature of the Civil War.