📖[PDF] The Battle of Actium 31 BC by Lee Fratantuono | Perlego 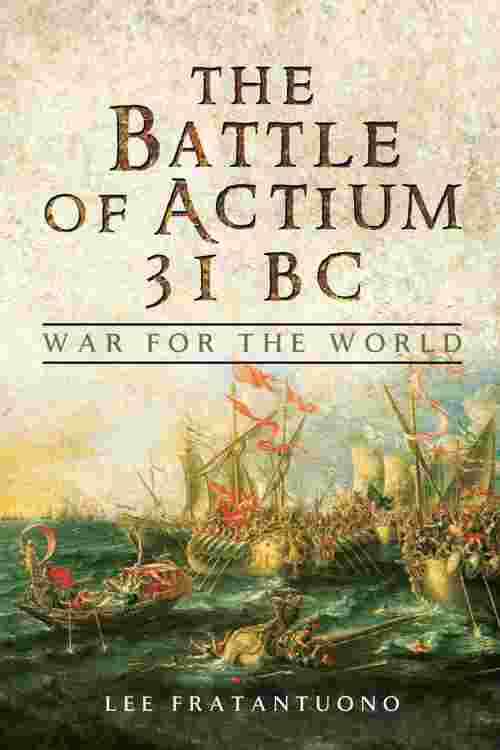 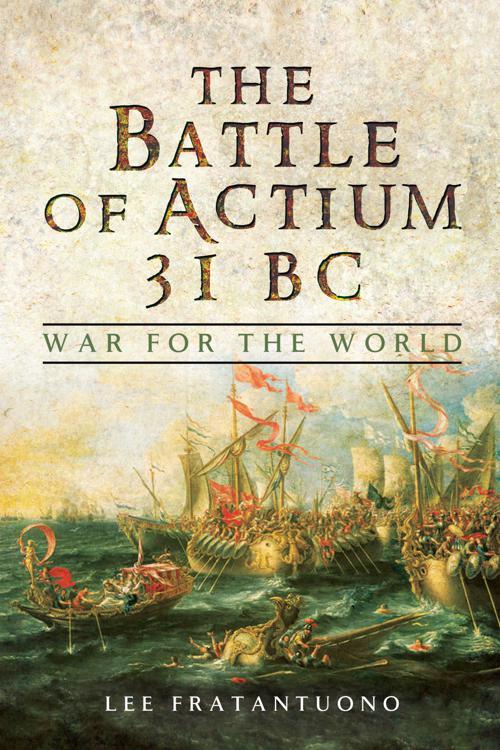 A good argument could be made that the Battle of Actium was the most significant military engagement in Roman history. On a bright September day, the naval forces of Octavian clashed with those of Antony and Cleopatra off the coast of western Greece. The victory Octavian enjoyed that day set the state for forty-four years of what would come to be known as the Augustan Peace, and was in no small way the dawn of the Roman Empire.Yet, despite its significance, what exactly happened at Actium has been a mystery, despite significant labours and effort on the part of many classicists and military historians both amateur and professional. Professor Lee Fratantuono re-examines the ancient evidence and presents a compelling and solidly documented account of what took place in the waters off the promontory of Leucas in late August and early September of 31 B.C.